Prime Minister Sheikh Hasina has unveiled the Braille version of the autobiography of Father of the Nation Bangabandhu Sheikh Mujibur Rahman– “Oshomapto Atmojiboni” (The Unfinished Memoirs).

She unveiled the cover of the book at a function from her official Ganabhaban residence in Dhaka on Wednesday through a video conference, according state-run news agency. Social Welfare Minister Nuruzzaman Ahmed also spoke at the programme

The book was published in six volumes. The book was first published on June 18, 2012 in its original Bangla version ‘Oshomapto Atmojiboni’ as well as in English ‘The Unfinished Memoirs’.

Bangabandhu wrote his autobiography while being in prison from 1967- 1969 in which he narrated his life portraying ancestry, birth, childhood and social and political involvements in student life as well as many political and social events of the subcontinent.The prime minister said that the life of Bangabandhu is being sketched in this book.

Sheikh Hasina, the eldest daughter of Bangabandhu, said the history of Language Movement and struggle for independence was distorted after the assassination of the Father of the Nation and the name of Bangabandhu Sheikh Mujibur Rahman was erased from everywhere. 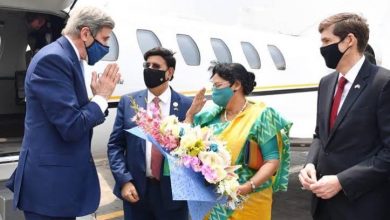 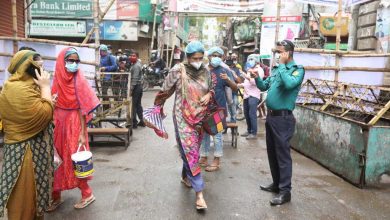 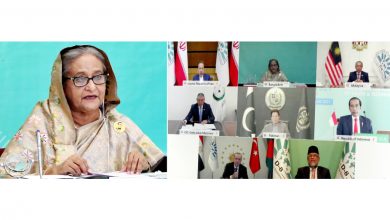