Tokyo will continue to support Dhaka in development as it directly leads overall stability of Bay of Bengal and Indo-Pacific regions, Japanese envoy said

In a statement on Saturday, Japanese Ambassador Naoki Ito mentioned the deep-sea port construction in Matarbari are essential for industrial development and will symbolise future of Bangladesh once it will be completed.

He also expressed his keenness to work further on improving the business environment here to make the trade and investment between
Japan and Bangladesh more robust.

“I would like to continue to devote myself to further deepen mutual understanding and exchanges of people between Japan and Bangladesh,” Ito said.

Envoy also mentioned various developments in bilateral relations of the two countries in one year that included high-level exchanges and dialogues in a wide range of areas.

He recalled the President Abdul Hamid’s visit to Japan for attending enthronement ceremony of Japanese new Emperor Naruhito and teleconference between Prime Minister Sheikh Hasina with her the then Japanese counterpart Shinzo Abe in last one year.

Mentioning that COVID-19 pandemic has been affecting economic activities and cultural exchanges between the two countries, he said ‘even during this challenging time, Japan has been supporting Bangladesh in its fight against the pandemic’.

In addition, Japan provided medical equipment for healthcare sectors as well as emergency support through international organizations, he added.

Besides, he said, the year 2020 was remarkable in terms of Official Development Assistance (ODA) from Japan to Bangladesh, as the largest
ever annual ODA loan package of JPY 338 billion ( USD 3.2 billion) was signed in August

PM for save public expenditure 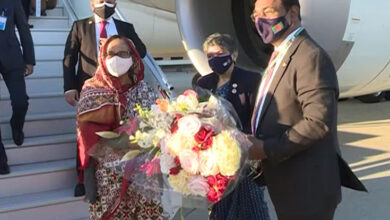 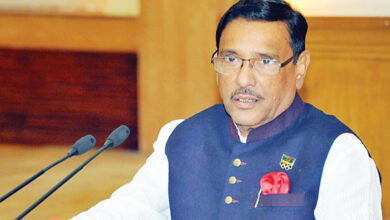 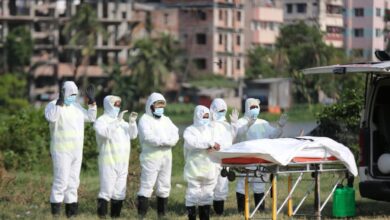 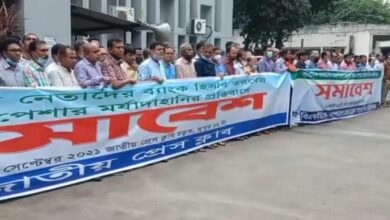