Home Minister Asaduzzaman Khan Kamal on Tuesday said the fugitives killers of four national leaders will be brought back home and executed.

“The verdict in the killing case has been executed partially while the work to bring back the fugitive convicts is underway. They will be brought back one by one  and executed ,” he said.

The Home Minister came up with the remark while visiting the killing spot of  four national leaders at the Old Central Jail in Najimuddin Road.

“Not only the misguided army personnel but also a big conspiracy was there behind the assassination of four national leaders and identities of those  involved in the conspiracy will be exposed,” he added.

The nation is observing the Jail Killing Day today (Tuesday) with due solemnity.

The four leaders played a key role in forming the Mujibnagar government in exile that led the Liberation War of 1971 with Syed Nazrul Islam as the acting president, Tajuddin Ahmad as the prime minister, Mansur Ali as the finance minister and AHM Qamruzzaman as the home, relief and rehabilitation minister.

Conspiracy was against independence 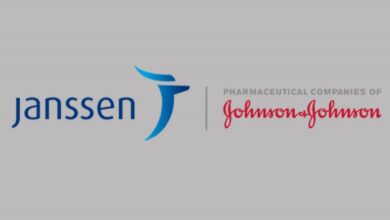 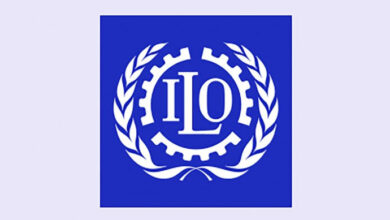 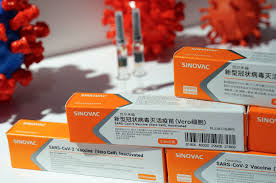