Daya is well-known for his performance in CID, especially for the ‘Darwaza todo’ sequences.

Today 11 December, is his birthday. He was born on this day in 1969 in Katapadi, Karnataka of India. 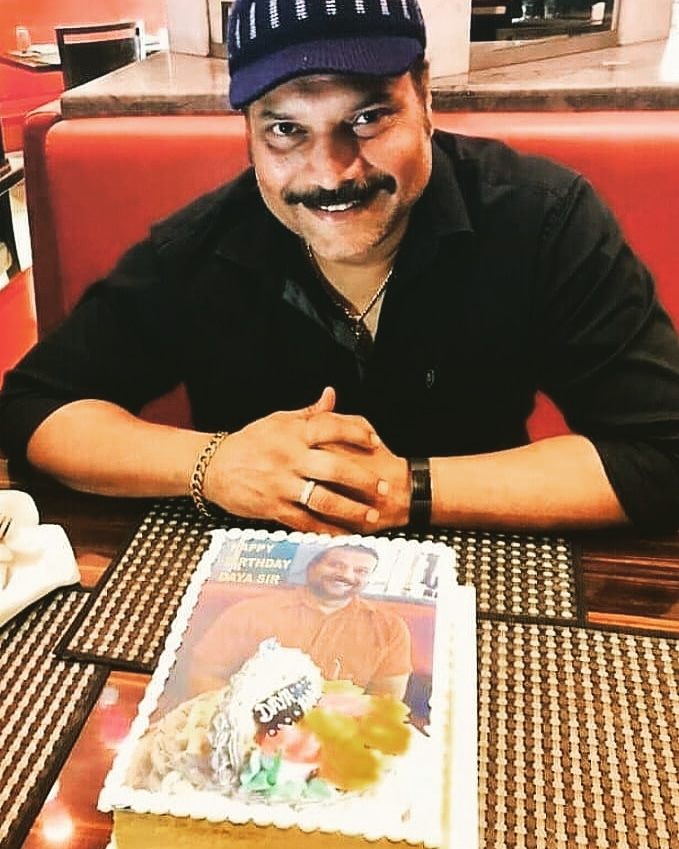 Dayanand Chandrashekhar Shetty is an Indian model, TV and film on-screen character furthermore representative. He is otherwise called Daya Shetty. He has been seen first time in Tulu dialect, one show play and got the best performing craftsman reward.

His famous television serial is C.I.D in which his role is of a senior inspector Daya. In 2002, he was announced as best looking guy by Indian Television. He sang a song with his fellows Shivaji Satam and Aditya Shrivastava for C.I.D episode aired in 2012. 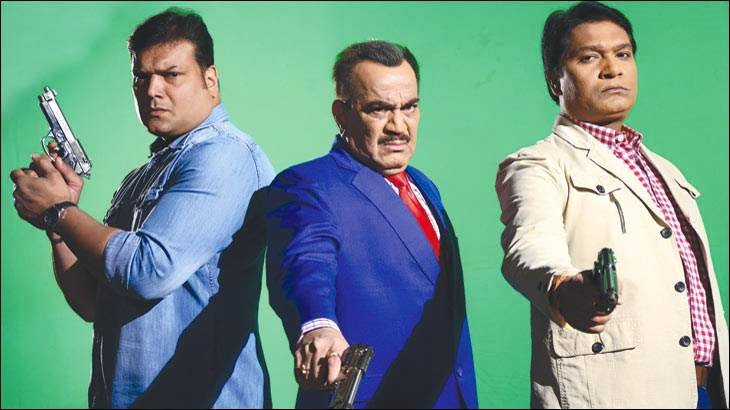 For the unversed, Sony TV’s fictional serial CID, which started airing in 1998, was on-air for more than 20 years. The serial featured numerous critically acclaimed actors including Shivaji Satam. Over the years, the crime-drama serial bagged many accolades and awards in the action-thriller genre. The last episode was aired on October 27, 2018. Recently, the makers started the re-run of the serial amid the nationwide lockdown.

He is also praised for his humble and sincere attitude. He loves his fans a lot.He especially likes small children. He is very serious about his work. 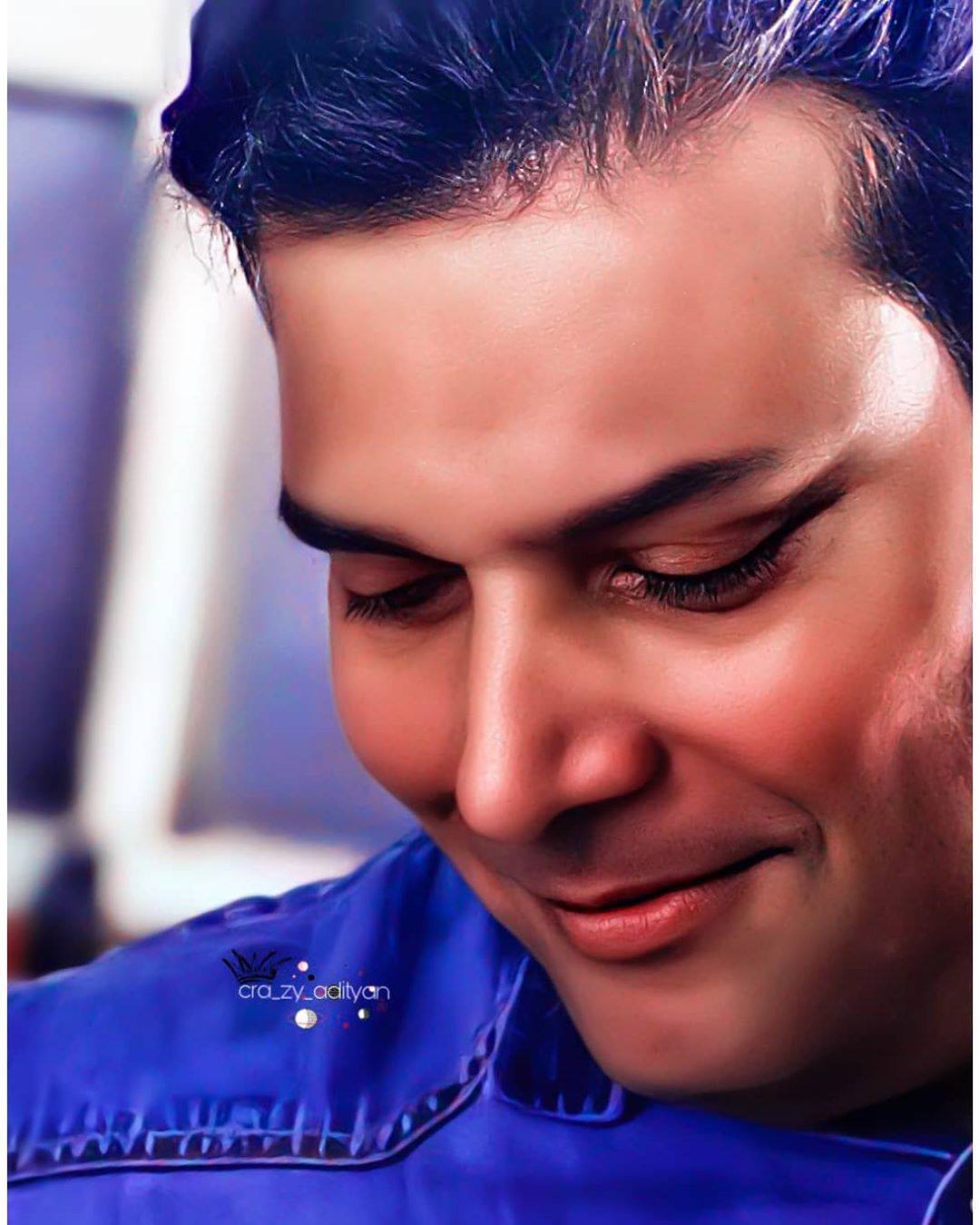 At present Dayanand is busy with his own business.In a recent interview with Ten News, he gave new information about the CID serial. Ten news asked him, CID season 2 will start or not? In reply, Daya Sethi said that it depends on the love of the fans.Maybe a new episode of CID is coming. Again, it may be that the CID team may come up with a new name.

There, he said, the biggest issue of our CID team was sincerity.That is why it has been possible to run a show with the same people for 21 years. None of us have ever had any quarrels or misunderstandings.

However, the fans are making a request on social media to start again CID. Now it’s time to wait.Happy birthday to this best actor in the world. 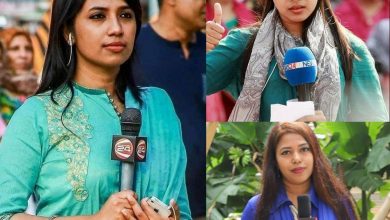 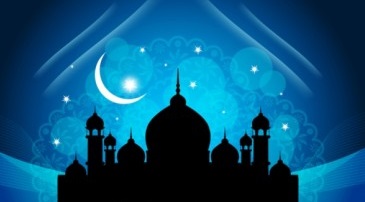 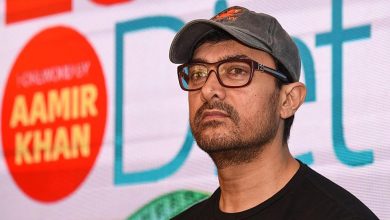 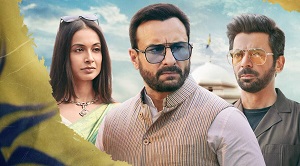