Information Minister Dr Hasan Mahmud said the film in joint venture by Bangladesh and India based on the life of Bangabandhu will enrich history of the country.

“The film ‘Bangabandhu’ will be a historical document and it will enrich our history,” he said while exchanging views with the actors and actress and others of the film at Intercontinental Hotel in the capital on Tuesday.

State Minister for Information Dr Murad Hasan, International Affairs Advisor to the Prime Minister, Dr Gowher Rizvi, Information Secretary Khaza Mia and Information Commissioner Abdul Malek were present in the programme. Hasan congratulated the artistes and wished their success, saying his ministry is always with them.

During his speech, Hasan, also Awami League joint general  secretary, recalled the day when the agreement of making the film was signed on January 14, 2020 at New Delhi in his presence and his Indian counterpart Prakash Javadekar.

Dr Murad and Dr Gowher termed the film as milestone in the country’s history. 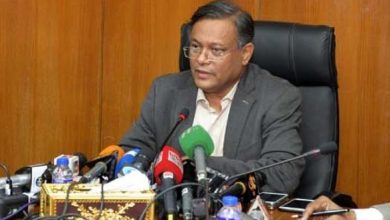 Hasan for unity against misinterpreting Islam 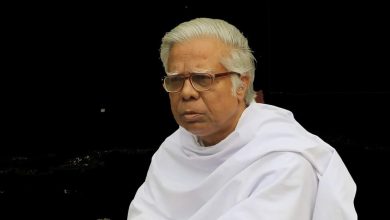 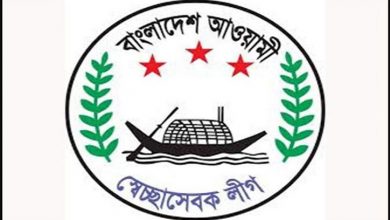 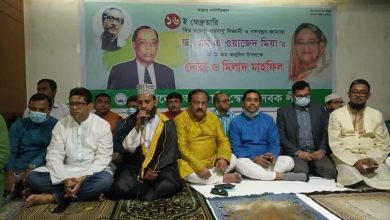