The Global Firepower’s 2021 Military Strength Ranking has named Bangladesh to 45th most powerful military across the world.

Among South Asian nations, Indian military has been ranked strongest, while Pakistan has been the second most powerful.

Afghanistan has secured 75th position, Sri Lanka 79th and Nepal 119th. Bhutan has been projected as the least strong country in the world securing 138th position.

Maldives was not included in the index.According to the index, the US ranked the first, followed by Russia, China, and India. Pakistan ranked the 10th and Myanmar 38th in the list of 138 countries.

Bangladesh holds a PwrIndx rating 0.7497 against 0.0000 considered to be perfect.

DSA for digital protection of people 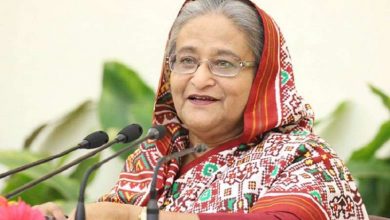 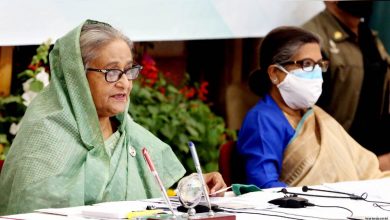 All credit goes to the people