Jack Leach and Moeen Ali each took two wickets in the morning session, but England are still in a desperate battle to avoid defeat after being bowled out for 134 in response to  329 in their first innings.

Cheteshwar Pujara went for seven after a freak run out when his bat jammed behind the crease while attempting to get back following a flick to short leg. Sharma, who made 161 in India’s first innings, added one to his overnight 25 before being stumped off Leach.

Wicketkeeper Ben Foakes, who turned 28 on Monday, was in action again to send back his Indian rival Rishabh Pant, who was promoted to number five. Pant was stumped for eight off Leach. Ali’s two scalps included India’s vice-captain Ajinkya Rahane for 10.

Kohli, who failed to score in the first innings, took 20 balls to get off the mark and then put on an unbroken 50 with Ashwin for the seventh wicket. 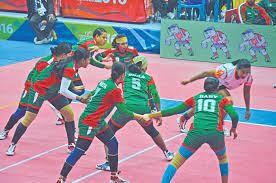 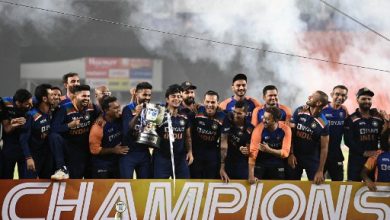