Farhana Nila : Bangladesh has the world’s highest proportion of drowning children (1 to 5 years old) in comparison to its population, official data shows. Since the outbreak of the epidemic corona, more people have drowned than the average number of people dying every day in the world, according to Muhammad Ruhul Quddus, residential organizer of the Global Health Advocacy Incubator. Private Center for Injury Prevention and Research. Bangladesh (CIPRB) Director. Aminur Rahman said 446 people drowned in 250 incidents across the country from January to November 15, 2020. Of these, 318 are under 9 years of age. Of these, 316 (80.75 percent) are under 9 years of age.

More than a year has passed since the planet was first struck by the Corona outbreak. Since March 2020, all educational institutions in Bangladesh have been closed. As a result, young children play at home or in the community. Experts claim there are ponds, ditches, and canals near the house, particularly in rural areas. And it’s there that the kids go to play. Without the opportunity to swim, these illiterate children would perish when playing. 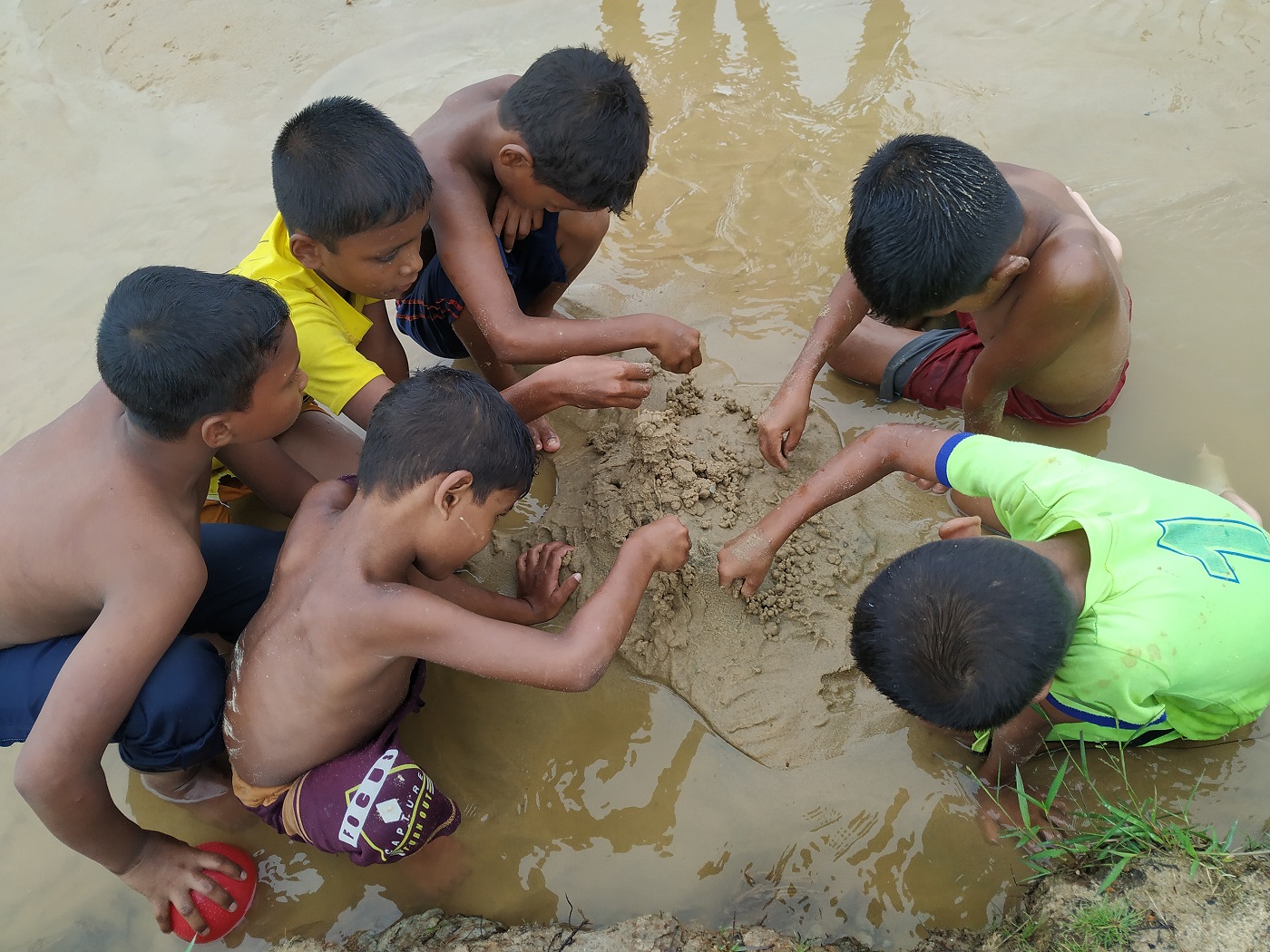 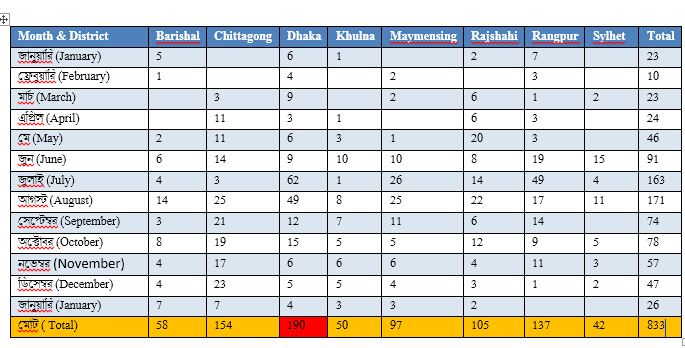 Between January 1, 2020, and January 31, 2021, 833 people, including infants, drowned, according to the Global Health Advocacy Incubator and Somashte organizations. 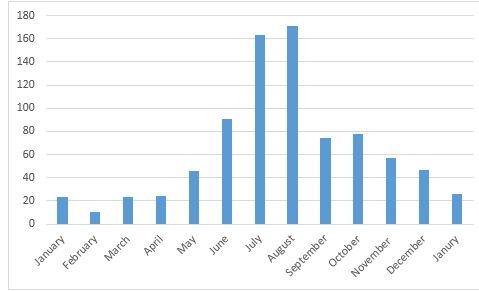 The largest number of drowning deaths, according to this graph, will occur in July and August of 2020. 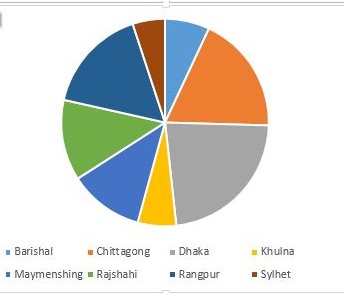 Dhaka has the highest number of drowning deaths from January 2020 to January 2021, according to this data. According to Muhammad Ruhul Quddus, residential coordinator of the Global Health Advocacy Incubator, some 40 children drown every day in Bangladesh. The overall mortality rate for people of all ages is around 50. Meanwhile, corona claims the lives of 28 to 30 people every day in the region. Corona is being regarded as a worldwide disease. Preventive steps are taken with similar priority in Bangladesh as they are in the United States. Drowning avoidance should also be taken seriously.

The non-governmental organization Somashte ‍ has highlighted the causes of death of children drowning in this way: 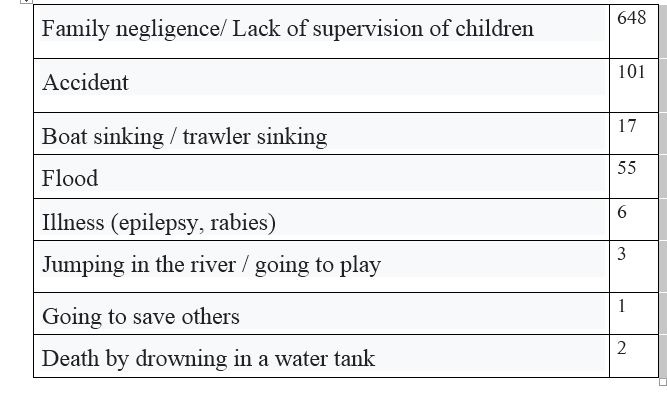 This shows that family negligence / lack of supervision of children is the main cause of such accidents.

According to Muhammad Ruhul Quddus, the government must take various steps to accomplish this. Swimming lessons should be made mandatory in schools. In the United States, there are several more day care centers. The government may also undertake such projects. In primary schools, steps can be taken to pique children’s interest in learning to swim. The risk is higher in rural areas where houses are submerged during the rainy season. Many children would be saved from death as a result of public awareness campaigns, particularly at this time.

Aminur Rahman, director of the private Center for Injury Prevention and Research in Bangladesh (CIPRB), mentioned that the issue’s national effect is not being understood because infant mortality cases are isolated. Since 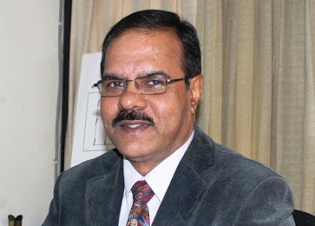 it happens in isolation, the problem is not even mentioned in the media. As a result, no visible initiative at the federal or state level occurs. However, the statistics of all the causes of infant mortality have emerged as the main cause of infant mortality. If the infant mortality rate is not reduced, the Millennium Development Goals cannot be achieved. Just as a family loses its children, so the country loses its resources.

Therefore, experts advise to increase the activities at the government level as well as private organizations. 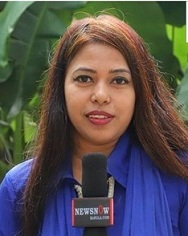