John Kerry, the US Special Presidential Envoy for Climate, arrived in Dhaka on Friday to convey President Joe Biden’s commitment to move forward ‘aggressively’ to deal with the global climate crisis.

Kerry, who arrived in Dhaka after wrapping up his four-day India visit, will hand over the US President’s invitation to Prime Minister Sheikh Hasina in person to attend the “Leaders Summit on Climate” to be held on April 22-23 virtually.

In India, Kerry said that the Paris Agreement recognises the global need to further empower women in climate decision-making. “That’s why it was my pleasure to meet with women leaders driving climate action and the energy transition here in India,” he tweeted.

In Dhaka, Kerry will meet representatives of the government of Bangladesh and key development and international partners, a State Department spokesperson told media. 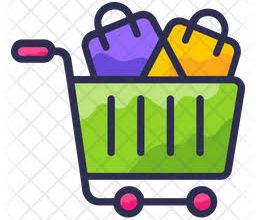 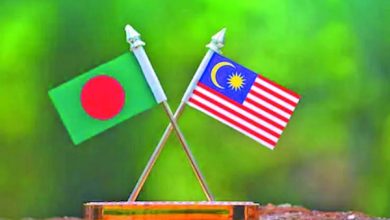 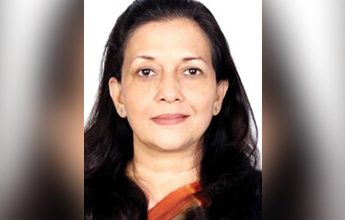 Nazneen WHO representative to Maldives 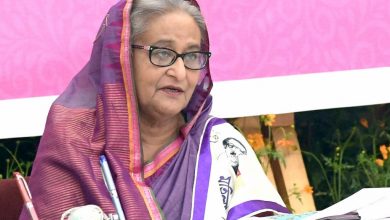