In what appeared to be an accident, Lee read out the winner of the top prize instead of introducing the best actor award.

Caleb Landry Jones took home the best acting award at Cannes on Saturday for his chilling performance in “Nitram” about Australia’s worst mass shooting from 1996.

Making a film about the Port Arthur massacre, in which 35 people died, triggered harsh criticism of director Justin Kurzel in Australia, but critics were won over at Cannes, with Variety calling it a “devastating study of atrocity” showing “quiet respect for the victims’ dignity”. 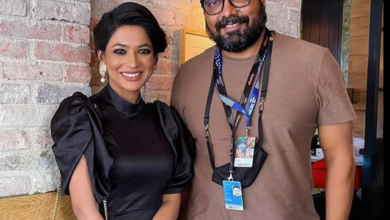