Digital streaming platform, Bioscope, is offering a number of shows and series to entertain viewers this Eid-ul-Azha, said a press release.

and Too Late. These stories revolve around three housewives. Besides, a  300-episode Bangla dubbed Turkish series titled Rehana will be released sequentially starting from the first day of Eid.

Besides original series, Bioscope  is also offering a huge collection of Bangla dramas, TV Shows, and more than 70 free local and foreign television channels for the audience. Bioscope will be releasing 21 Eid dramas starting from the first day of Eid.

Bangladesh must win battle against pandemic 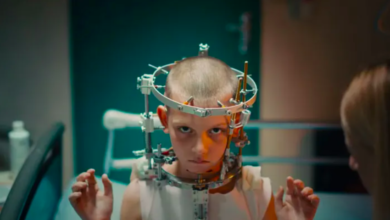