A total of 55 scholars from different sectors are set to receive Prime Minister’s Fellowship in the first phase of 2021-22 session under a project titled ‘Strengthening the Capacity of Public Administration for Achieving SDGs”.

Forty candidates are entitled to the scholarship for pursuing masters while 15 for PhD at globally top-ranking universities, said a gazette issued on Thursday.

To claim the scholarship, each applicant at first must secure, by their own capacity, admission to one of the 100 highest-ranking universities around the world.

Once the admission is confirmed, only then one can apply for the scholarship under the Governance Innovation Unit (GIU) of the Prime Minister’s Office.

Meanwhile, Prime Minister’s Special Assistant Barrister Shah Ali Farhad has been awarded a “Prime Minister’s Fellowship” for studying the Master of Public Policy (MPP) at the Blavatnik School of Government, University of Oxford.

“I am grateful to the GIU for awarding me the fellowship,” he said on Thursday, adding that it is the fulfillment of his lifelong dream to study at Oxford.

Barrister Farhad extended his gratitude to his leader and inspiration Prime Minister Sheikh Hasina, saying, “It had been an absolute privilege to serve her for the last two and a half years.” 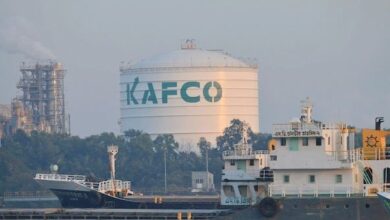 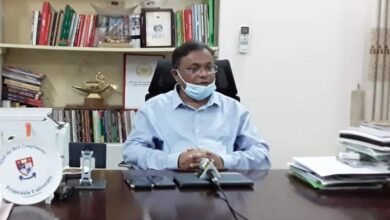