President Joe Biden will deliver comments ‘soon’ about Afghanistan, a key aide said Monday as the US leader faces sharp criticism for the Taliban sweep into Kabul and fall of goernment.

Afghan’s President Ashraf Ghani flew out of the country on Sunday night as the insurgents encircled the capital, after a stunningly swift end to Afghanistan’s 20-year war.

He did not elaborate on timing or the form of the comments from Biden, who spent the weekend at the Camp David presidential retreat and was due to remain there until midweek.

However that plan may face pressure to change after the brutally sudden fall of Kabul to the Taliban, nearly 20 years after they were toppled from power in a US-led invasion sparked by the September 11, 2001 attacks.

Biden has faced heated criticism that the US troop withdrawal was mismanaged, with the United States racing to evacuate its sprawling embassy just a month after he played down fears the Afghan government would crumble quickly. 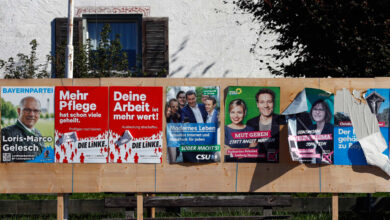 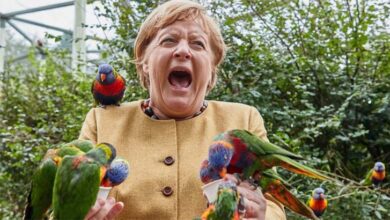 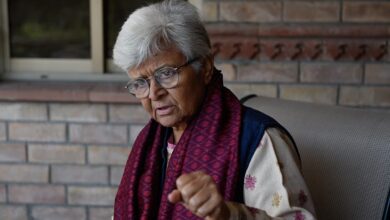