Despite the impacts of pandemic, VAT registration at the National Board of Revenue (NBR) has increased by 69 percent fiscal year (FY21) with the new registration of some 1,15,031 firms.

According to NBR, the highest number of VAT registration took place at the Customs, Excise and VAT Commissionerate, Dhaka South out of the countrywide 11 Commissionerates.

Talking to BSS, Director General of Statistics and Research wing of NBR Anowar Hossain said that strict monitoring at field-level and various motivational programmes have played their part in new VAT registration.

“Side by side, the taxpayers are feeling interested to take VAT registration for the sake of continuing their business operations since various government organizations came under automation,” he added.

Anowar also said it would be easier to make those firms complainant which would take VAT registration while the tax officials would also be able to conduct their audit there if it is deemed necessary.

In the last fiscal year, the number of submissions of online returns increased as well as revenue collection.

BNP has no earth beneath its feet 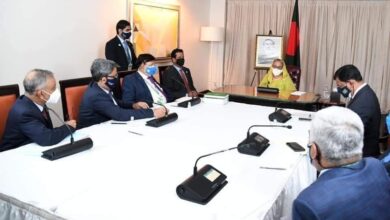 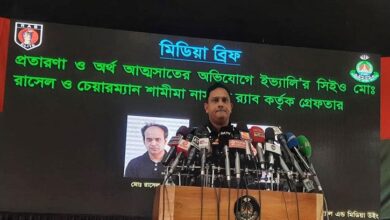 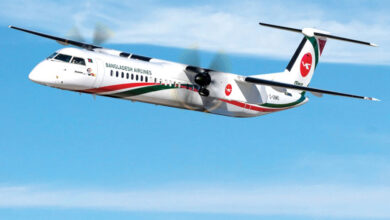 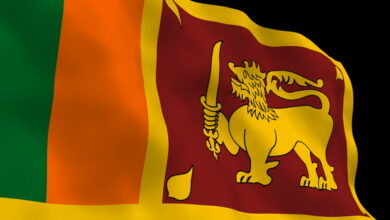