Priyanka Chopra has wounded herself during the making of Citadel. Earlier in the day, she had shared a picture in which she posed with a bloodied face and asked fans ‘what’s real and what’s not?’ She had an injury on her eyebrow.

A few hours later, she shared a fan’s reply who felt that the wound on her cheek was real while the cut on her forehead wasn’t. Priyanka gave the response a thumbs down and revealed the bruise on her eyebrow is real. The actor zoomed in on her injury, revealing that she had got cut right in the middle of her right eyebrow.

No militants in Bangladesh

US warns of more terror attacks 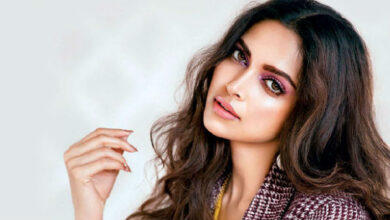 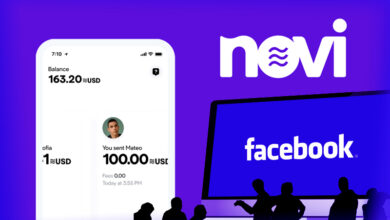 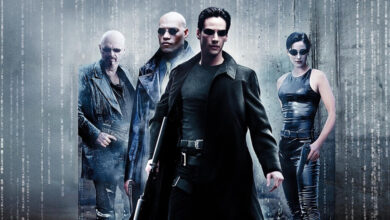 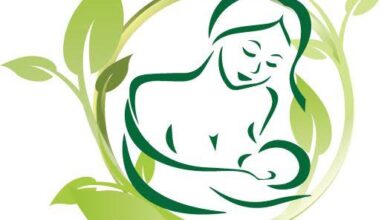