More than 112,000 people have fled Afghanistan via the massive US-led airlift since the Taliban
movement swept back into power a fortnight ago, and the operation is winding down despite
Western powers saying thousands may be left behind.

What had already been a chaotic and desperate evacuation turned bloody on Thursday when a suicide bomber from the local chapter of the Islamic State group targeted US troops stopping huge crowds of people from entering the airport.

More than 100 people died in the attack, including 13 US service personnel, slowing down the airlifts
ahead of Biden’s deadline for evacuations to end by Tuesday. The Pentagon said Saturday retaliation drone strikes had killed two “high-level” IS jihadists in eastern Afghanistan, but Biden warned of more attacks from the group.

“The situation on the ground continues to be extremely dangerous, and the threat of terrorist attacks
on the airport remains high,” Biden said. “Our commanders informed me that an attack is highly likely in the next 24-36 hours.”

The US embassy in Kabul later released an alert warning of credible threats at specific areas of the
airport, including access gates. In recent years, the Islamic State’s Afghanistan-Pakistan chapter has been responsible for some of the deadliest attacks in those countries. They have massacred civilians at mosques, public squares, schools, and even hospitals.

While both IS and the Taliban are hardline Sunni Islamists, they are bitter foes — with each claiming to
be the true flag-bearers of jihad. 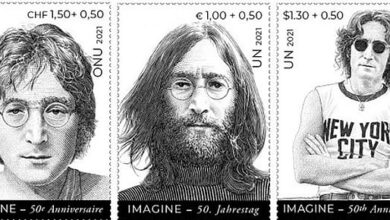 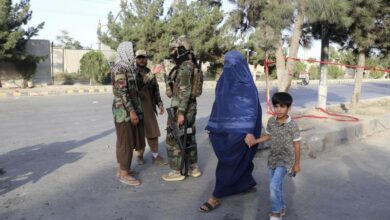 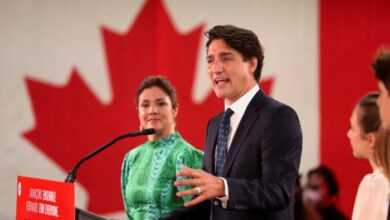