Four people including two women have died and 30 others injured after a passenger bus crashed into a ditch in Magura’s Shalikha Upazila .

The accident occurred around 3:15 pm on the Kestopur area on Jashore-Magura highway in Magura on Sunday.

Among four victims, three deceased were identified as bus helper Mamun Hossain, 30, hailing from Langolbandh village under Sreepur upazila of the district, Nazma Khatun, 30, daughter of Ansar Sardar of Shalikha of the same district, and Sohirun Begum, 45, wife of Tarek Biswas of Dighal village of Shalikha upazila in the same district.

The passenger bus, headed from Jashore to Magura, veered off the road and fell into the water of the ditch, said Masudur Rahman of the Magura Fire Service Station.

“The fire service received news of the incident, went to the scene, and recovered four bodies from inside and beneath the bus.”

The bus was then lifted out using a crane, the fire service official said.

Mahbubur Rahman, the chief at the Shalikha Police Station, said a case was being prepared over the accident.

12 brave women have returned to their jobs at Kabul Airport

There is no vaccine crisis in the country: Health minister 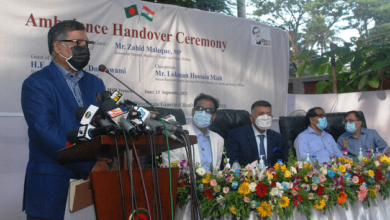 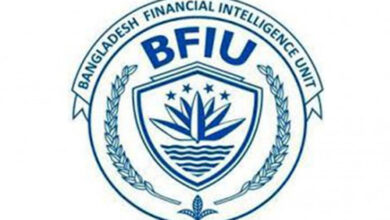 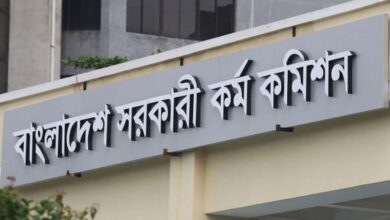 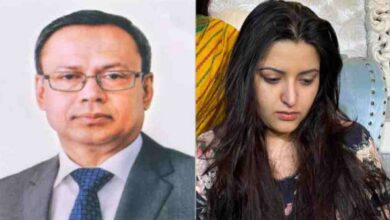