Actress Porimoni will appear in the Dhaka Chief Metropolitan Magistrate’s Court today in a case filed under the Narcotics Control Act. He will appear in court at 10:30 am.

Earlier, on August 22, the bail application was filed. On that day, the court fixed September 13 for hearing.

The next day, Porimoni’s lawyer applied for another ‘speedy hearing’. He filed a writ petition in the High Court without getting any response. Besides asking for a rule, bail application was also made for her.

The High Court bench issued the rule on August 28 without directly granting bail.The rule seeks to know why Porimoni’s bail application will not be heard within two days of receiving a copy of the order. The High Court also wants to know why the order issued by the Dhaka Metropolitan Sessions Judge’s Court on August 22 with a date of 21 days for the hearing after Porimoni’s bail application was not revoked.

The Metropolitan Sessions Judge’s Court was asked to respond to the rule within this period, setting a date of September 1 for the rule hearing. The order of the High Court directed the government law officers to make arrangements to reach the respondent within 24 hours through a special messenger that day.

On the night of August 4, after a four-hour operation, RAB arrested Porimoni and her accomplice Dipu from their home in Banani.

She is currently out on bail.

The goal is to bring 12-year-olds under vaccination: PM 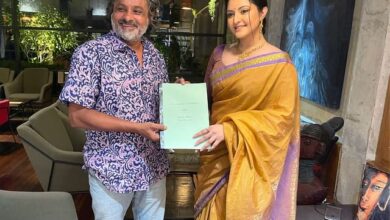 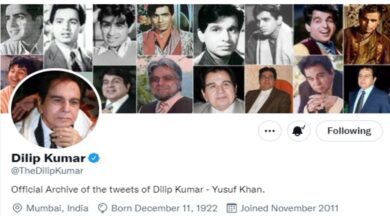 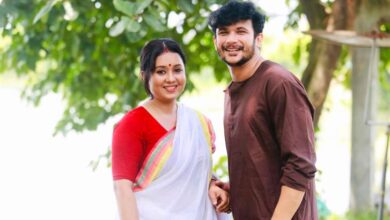 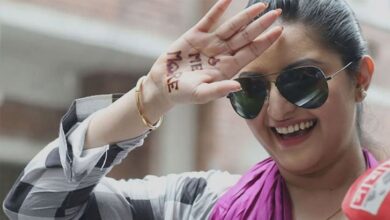