This is the change in the weekly updated rankings after the three-match T20 series between Sri Lanka and South Africa.

Mostafiz took 4 for 12 in the fourth T20 of the series against New Zealand. He was rested for the last match of the series. However, in the performance of the previous match, this left-arm pacer has risen two steps to number eight.Like Mostafiz, Nasum also took 4 wickets in the fourth match. He has risen 25 steps to number 15. Off-spinner Mehdi Hasan was ranked 91st before the start of the series against New Zealand. He rose to 24th place before the last match. At the end of the series, Mehedi is now at number 20. Shakib (9) is also from Bangladesh in the top 20 in the bowlers’ rankings in T20.

In the all-rounder rankings, Shakib regained the top spot in the T20 series in the Australia series. He was rested for the last match against New Zealand. Earlier, he was wicketless in 2 matches and scored 45 runs in 4 matches. After such a performance, he has gone down from number one to number two. Afghanistan’s new T20 captain Mohammad Nabi has risen to the top.

Corona deaths have increased in the country, the number of identities has decreased

The statement that the university is not opening for fear of movement is ridiculous: Dipu Moni 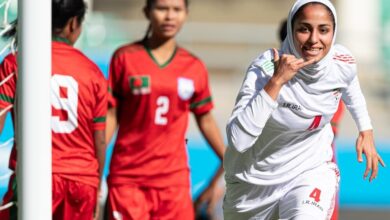 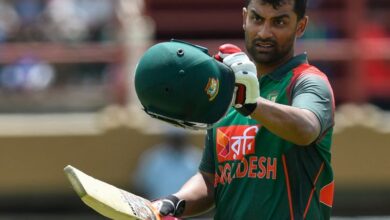 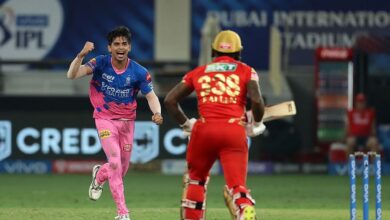