Evaly’s debt to customers and suppliers has risen to Tk. 1,000 crore. RAB says, during their interrogation, the company’s chief executive officer (CEO) Rassel gave such information.

According to RAB, during interrogation, Rassel said that the amount of this debt was Tk 403 crore even last February. He could not give any satisfactory answer to the RAB’s question as to how the customer’s money would be refunded. Rassel also had plans to declare Evaly bankrupt if he failed to meet his latest obligations.

Commander Khandaker Al Moin, director of the law and media wing of the force, said this at a press conference at the RAB headquarters on Friday.

Accused of fraud and embezzlement, Rassel and his wife, Chairman Shamima Nasrin were arrested from Mohammadpur area of ​​the capital on Thursday. They were later taken to the RAB headquarters for questioning.  At the press conference, RAB official Khandaker Al Moin said, Md. Rassel and his wife, Shamima Nasrin, had very little investment in Evaly. Their business strategy was to partially repay the debts of the old customers and suppliers by imposing liabilities on the new customers. They were doing business through ‘liability transfer’. Md. Russell said in an interrogation that he knowingly adopted this negative tactic.

The RAB official further said that the two arrested persons informed about the future work plan of Evaly, their goal was to create Evaly’s ‘brand value’ first. Later to sell to an established international organization with liability and take dividends. They have also traveled to different countries for this purpose. Another plan was to impose liability by offering company shares to various established companies. Apart from this, they plan to impose liability by selling shares after entering the share market when Evaly completes three years.

Application to increase the time on various excuses to meet the liability of customers was a strategy of Rassel, Khandaker Al Moin told in news conference.He said Evaly’s CEO had planned to declare bankruptcy as a last resort if he failed to meet the obligations.

At the end of today’s press conference, Rassel and his wife Shamima were taken to Gulshan police station. From there they will be sent to court.

CEO Evaly Mohammad Rassel and Chairman Shamima Nasrin were arrested on charges of embezzling customers’ money at a raid at their house at Mohammadpur in the city on Thursday afternoon.

Earlier, a case was filed against them on charges of embezzling customers’ money.

Modi's birthday is celebrated all over India

The politics of the future must be knowledge-based: Obaidul Quader 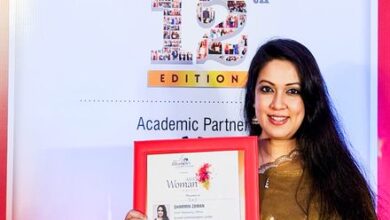 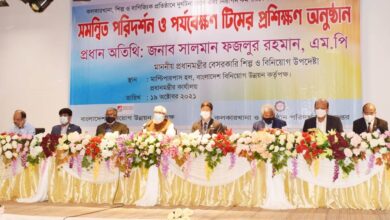 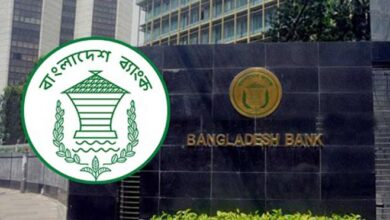 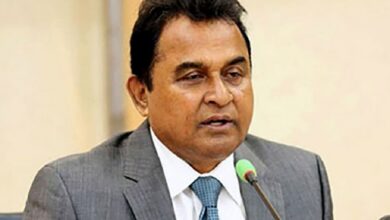