“Belfast”, a black and white film from the United Kingdom, has won  the Toronto International Film Festival’s(TIFF) People’s Choice Award, a telling indicator of Academy Awards chances.The real experiences of a boy and his working family during the turbulent 60’s are shown on the screen.

The festival’s top honor, voted on by festivalgoers at TIFF, is widely viewed as an Oscar harbinger. The previous nine winners have all gone on to secure a best-picture Oscar nomination, as have 13 of the last 14 People’s Choice prizewinners. Those include best-picture winners “12 Years a Slave,” “Green Book” and last year’s pick, Chloé Zhoe’s “Nomadland.”

“Belfast,” which first premiered at the Telluride Film Festival, draws from Branagh’s own childhood in Belfast. The film, which stars Jamie Dornan, Judi Dench and Ciaran Hinds, will be released Nov. 12 by Focus Features.

‘The first exhibition in Toronto is the most memorable event of my career.’ That’s how Kenneth Brana began to speak as he picked up the award. “I am overwhelmed by the number of Canadian filmmakers who have been able to connect so deeply with Belfast,” he said.

Kenneth Brana has never won an Oscar after being nominated five times. Brana is in the discussion especially for this. Many people think that the producer got the Oscar forecast from Toronto. Because, only the films that have won awards in this festival in the last 10 years are ahead in the Oscar race. Last year, Nomadland was nominated for six Oscars in this category. Won Oscars in three categories. The film stars Jamie Dornan, Katrina Belfe, Searle Ann Hinds, Colin Morgan, Judy Dench among others. 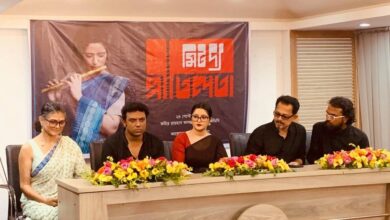 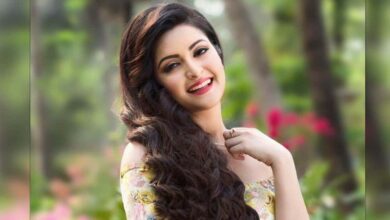 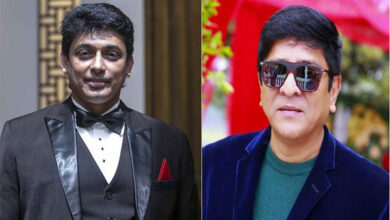 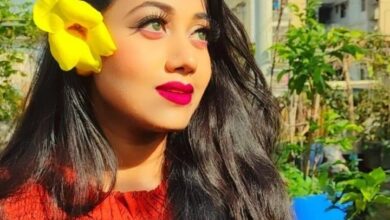