Justin Trudeau, the son of former Canadian Prime Minister Pierre Trudeau, has come to power for the third time in Canada’s 44th general election. In a statement on the news of the election victory, Justin Trudeau called it a “clear mandate”, according to a report in The Guardian.

According to preliminary results, Justin Trudeau’s Liberal Party is leading with 156 seats. In order to form a government alone, any party has to win at least 170 seats. Opposition leader Erin O’Toole’s Conservative Party is 121 ahead.

Trudeau, who was in power for 2015 has now won three general elections in less than six years. 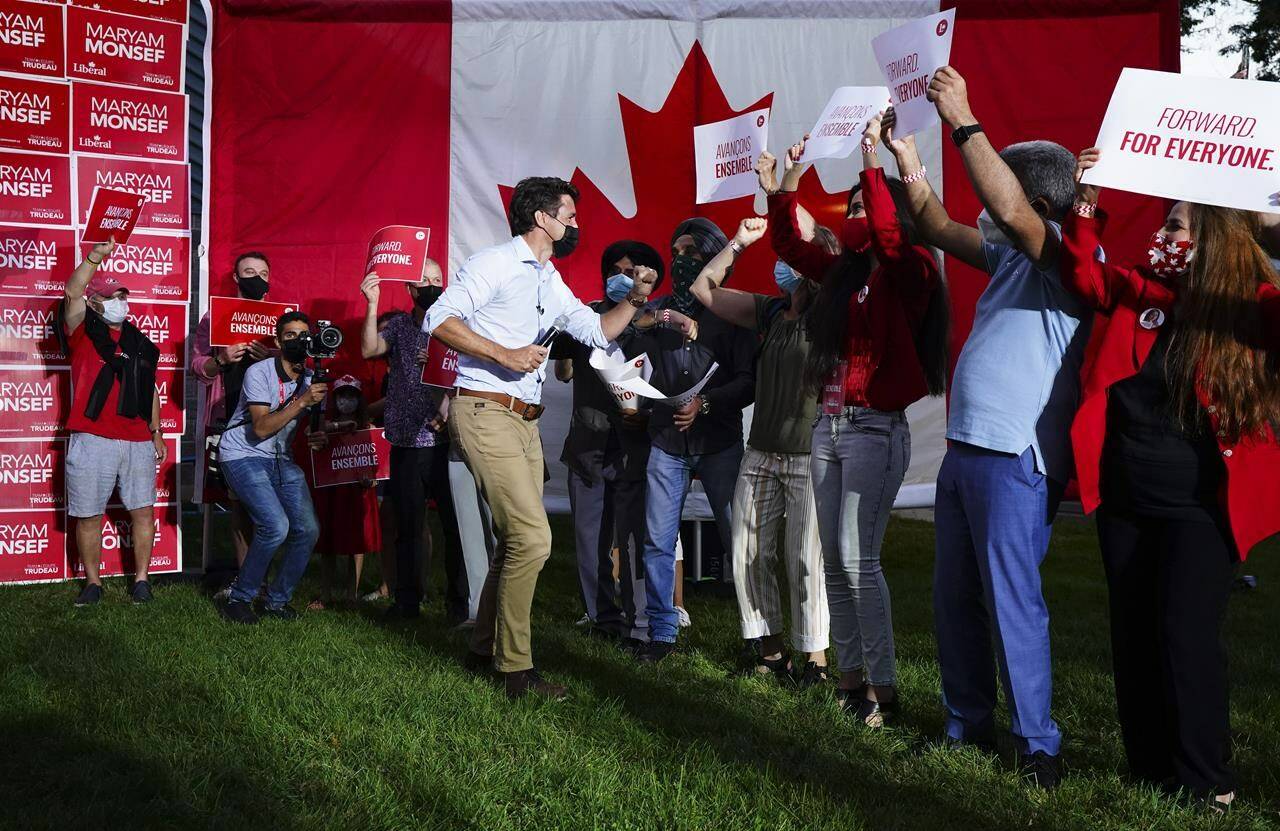 It wasn’t an easy fight, as he faced a daunting challenge from the Conservatives, led by Erin O’Toole, who the Liberals were deadlocked with in polls leading up to the election. Trudeau had trouble convincing much of the electorate that the election was even necessary amid the fourth wave of the pandemic.

In Canada, 2,010 candidates are vying for 338 seats in the House of Commons. Of these, 1,919 are party registered candidates and 91 are independent candidates.

The full results of the campaign aren’t expected to be revealed on Monday. Elections Canada will only begin counting 800,000 mail-in ballots on Tuesday, once it is able to verify them against in-person votes.

Trudeau, 49, won his first Canadian election in 2015, channeling the star power of his father, the late Prime Minister Pierre Trudeau. The Liberals have been leading as a minority government since winning 157 seats in the last federal election in 2019.

Elections Canada, which oversees the vote, had previously warned that some results would take days to be finalised as mail-in ballots are counted.

The prime minister gambled by calling an election in August in the hopes that the government’s pandemic response could boost his party’s power in parliament.

The next election after the 2019 election was supposed to be held in October 2023. But before that, Trudeau announced a midterm election. Trudeau is seeking a referendum on the ongoing Corona epidemic.

To prevent coronavirus, 73.4% of people in Canada have been vaccinated with two doses. Compared to other countries in the world, this North American country is at the forefront of vaccination.