After 27 days of imprisonment, the famous heroine of Dhaka film industries Porimoni has appeared in the first press conference at BFDC. The press conference was held at FDC’s Manna Digital Complex on Friday.

“I can keep the faith that the Pritilata team has in me,” Porimoni said at a press conference organized by the Pritilata cinema team. I have been mentally preparing for the character for two years. I believe that you will all be by our side with this journey. I don’t want to say anything different about the character, all your questions will be answered on the screen. 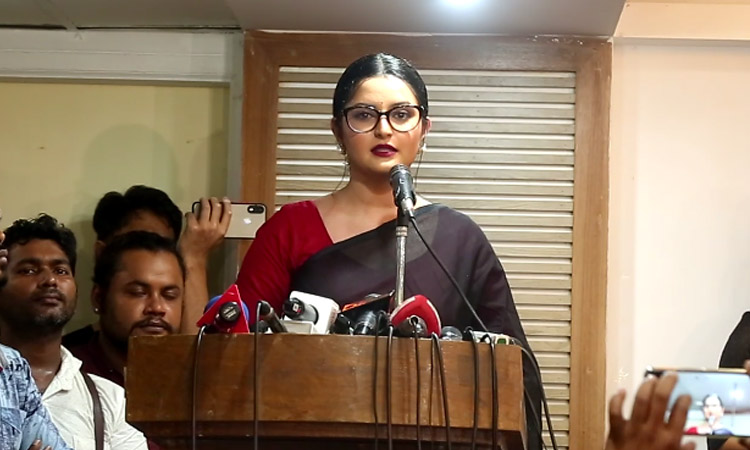 Producer Rashid Palash said, “Pritilata is my dream film. I have been planning to make the movie for a long time. Finally our journey began. Our team is grateful to Porimooani for joining this movie. I will start shooting the rest of the movie in late October.

The ‘Pritilata’ team including actress Shampa Reza also present that time. The screenplay of the movie is written by Golam Rabbani. Apart from Porimoni, Tanvir, Mamun Biswas, Raju Khan, Afrina Bulbul, Saif Chandan, Mukul Siraj, Ripa and others are also starring in it.

The distribution of nomination papers for the BCB elections has started 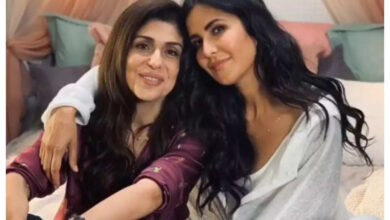 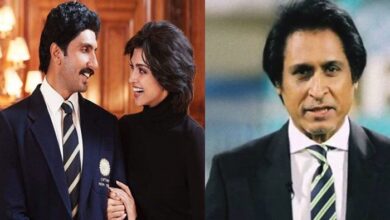 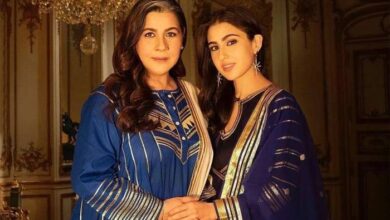 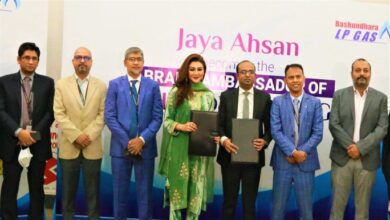