In 2017, Ayub Bachchu registered the copyright of some of his songs. The band legend passed away on October 18, 2018. Two years later, on 18 October 2020, the Copyright Office took the initiative to preserve 272 songs of Ayub Bachchu. And in the last one year, the income from that song has been 5 thousand dollars or 4 lakh in Bangladeshi currency.

This time the Bangladesh Copyright Office handed over the honorable amount to his family. In addition, two mobile operators and an independent music app company pay Tk. 5 lakh in advance as royalty. These 272 songs of Ayub Bachchu will be released on their platform. AB family will get royalty at monthly rate.

The royalty was handed over on Tuesday (October 12) at a press conference at the company’s office in Agargaon. 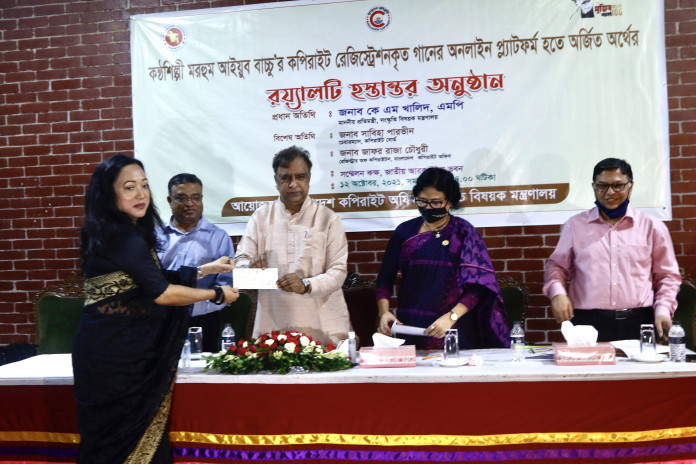 Ayub Bachchu’s wife, Ferdous Ayub Chandana, was handed over the cheque by K M Khalid. The audience and participants shared their gratitude for his immense contribution to Bangladeshi music.

Ferdous Akter Chandana, wife of late Ayub Bachchu, thanked the copyright office on the occasion. “The first two years after Ayub Bachchu left, we did not understand what to do,” she said. I could not imagine how his songs would reach the fans, be preserved or the children would get what they deserved. Thanks to the Prime Minister and the copyright office for being by our side. ‘ 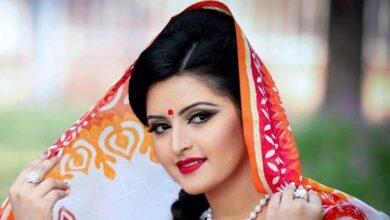 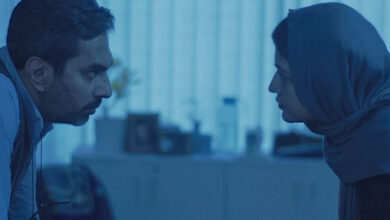