A Dhaka court here today set February 27 for holding hearing on charge framing in a case against 51 including BNP secretary general Mirza Fakhrul Islam Alamgir for using explosives and attempting to murder one in capital’s Paltan area.

Today was fixed for holding indictment hearing and couple of accused including Mirza Fakhrul appeared before the court. But as three accused Shafiul Bari Babu, Tanvir and Adil Babu have died already and no report was
submitted on that, the court deferred the hearing till February 27.

Paltan police filed the case against Fakhrul and 49 other BNP leaders and activists on January 6, 2015 – a day after the party activists attacked Traffic Sergeant Tonumoy Sikder in Fakirapool area, leaving him injured. They also exploded crude bombs and set fire to his motorbike.

The same day, Detective Branch (DB) of police arrested Mirza Fakhrul, a former state minister, immediately after he stepped out of the National Press Club after an overnight stay.

DB Sub-Inspector Dewan Ujjal Hossain police submitted two charge sheets against 59 accused on October 3, 2017 on charges of use of explosives and attempted murder. 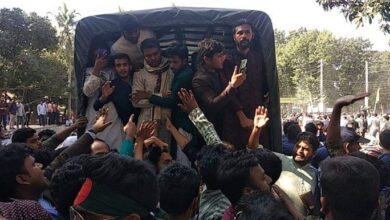 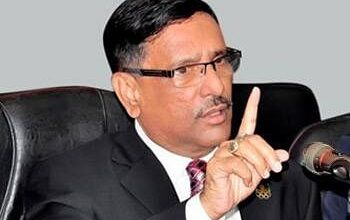 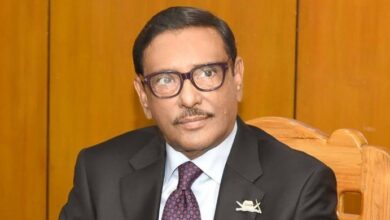 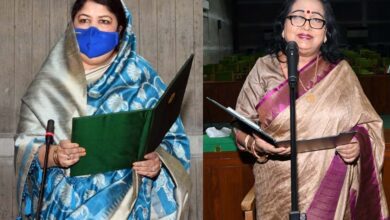