“They are showing disrespect to Begum Zia with an ill political motive by keeping her (Begum Zia) sick,” he told newsmen at the meeting room of his ministry at Secretariat in the capital.

Dr. Hasan said as per the comments of BNP leaders, it seems that BNP leaders including Mirza Fakhrul Islam Alamgir and Rizvi Ahmed become doctors and all of them are playing the role of doctors.

The minister said they all are saying that Begum Zia is in critical condition. “But, doctors or experts of Evercare Hospital didn’t tell anything. And now it is a question that the government would take decision by the prescription of BNP leaders!,” he added. 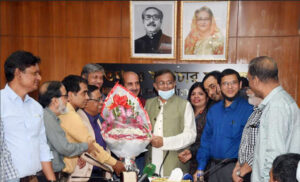 He said the demand of BNP regarding sending of Begum Zia abroad for treatment is politically motivated. They (BNP) want to send Begum Zia to London where Tarique Zia is now staying as she can do politics like her son (Tarique) as a convicted fugitive accused, he added.

For this, he said, they are not demanding to form a medical board. They all know that the government is determined to take highest steps for proper treatment of Begum Khaleda Zia, said Hasan, also Awami League joint general secretary.

Replying to a query over a comment of BNP leader Ruhul Kabir Rizvi, the minister said, in fact, the role of BNP over Begum Zia is mysterious. “The role of the government is very much clear. The government is determined to ensure the highest treatment facilities to Begum Zia in Bangladesh. But, their (BNP) role is mysterious as they want to send her abroad whenever she falls sick,” he added.

Replying to another query over the increasing of death of elephants in different areas including Chattogram Hill Tracts, Hasan said it is really a worrying issue. There are many reasons for the death as the forests land has been decreased, he added.

He said the Rohingya camps were the places of elephants. “But it was destroyed. I think we should take steps in this regard soon. The world is not only for human being, it is for all.”

In the meeting, Hasan congratulated the newly elected CJFD committee members and hoped that the forum would play a role in developing Chattogram and the country as well, he added. 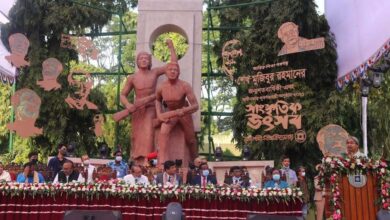 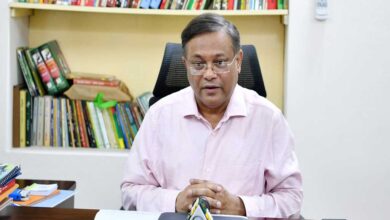 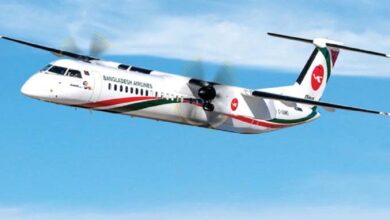