A little hope was there that Mahmudullah Riyad would continue to play Test cricket despite announcing his retirement in an abrupt move in July this year, but the hope finally got dashed on Wednesday.

Mahmudullah was upset when he was axed from the Test squad last year. His omission was mainly enforced by the head coach of the Bangladesh team Russell Domingo.

He said he would continue to play ODI cricket and T20 format, where he is the captain of the side. The 35-year old played his 50th and last Test against Zimbabwe at the Harare Sports Club in July this year with Bangladesh
recording a 220-run win. In his final innings the right-hander made an unbeaten 150, his fifth hundred in Tests, and was adjudged the player of the match. 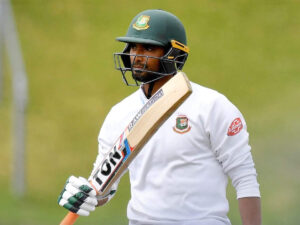 After hitting his career-best knock in Zimbabwe, he was reportedly to make the announcement to his colleagues in the dressing room. He though didn’t speak on this after the day’s play the confirmation came on the final
day of the Test, when his team-mates gave him a guard of honour ahead of play.

In a statement, Mahmudullah said: “Leaving a format of which I have been a part of for such a long time is not easy. I had always thought of going on a high and I believe this is the right time to end my Test career. “I want to
extend my gratitude to the BCB President for supporting me when I returned to the Test team. I thank my teammates and the support staff for always encouraging me and believing in my ability. It has been an absolute honour and privilege to play Test cricket for Bangladesh and I will cherish the many memories.

“Although I am retiring from Tests, I will still be playing ODIs and T20 internationals and really looking forward to continue giving my best for my country in white ball cricket.”

The all-rounder got his Test cap back in 2009 against West Indies. He scored a total of 2914 runs in Tests at an average of 33.49 and took 43 wickets with the five-wicket haul in his debut. He has also captained Bangladesh in six Test matches.

IAEA chief reports 'no progress' in talks with Iran 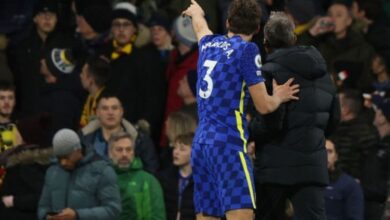 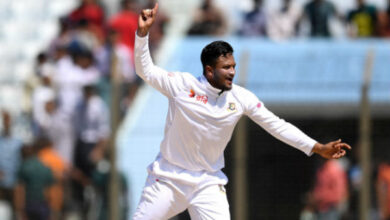 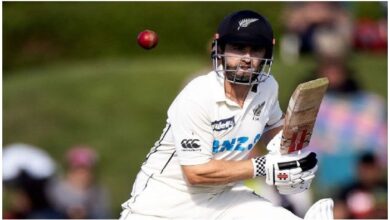 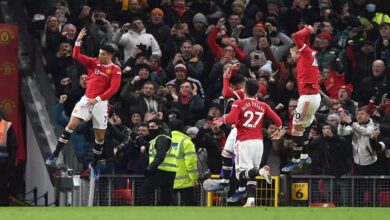