The Bangladesh Bank has introduced a facility for exporters to repay the loans taken from its Export Development Fund (EDF) in instalments.

The Foreign Exchange Policy Department of the central bank issued a guideline in this regard on Thursday and sent it to all authorised dealers engaged in foreign exchange transactions, reports UNB.

According to the BB directive, repayment against EDF loans can be made partially for a maximum of two times and the remainder, if, any, needs to be settled at one go within the remaining admissible tenure.

The sector insiders say that until now the EDF debt has to be paid at a time. Exporters face problems in this repayment process. Because, export income is not available simultaneously, traders said.

In such a situation, the exporters will be able to partially repay the EDF liability in instalments under the new directive.

The central bank provides foreign currency support to exporters for the import of manufacturing raw materials from EDF.

The tenure of the EDF loan is 180 days, subject to the approval of the Bangladesh Bank. This period can be extended by another 90 days. 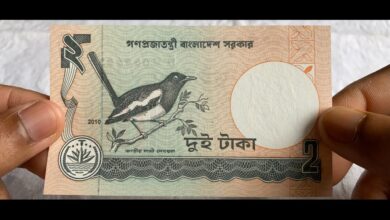 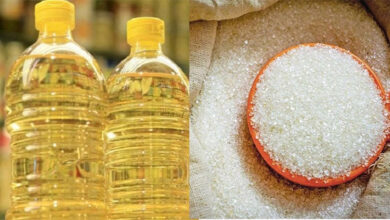 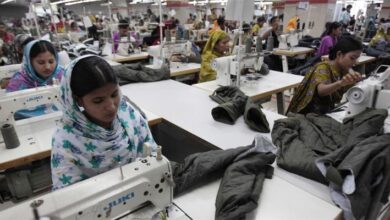