Information and Broadcasting Minister Dr Hasan Mahmud today said the isolated BNP has taken the path of creating chaos and anarchies in the country as it did in 2013, 2014 and 2015.

“The BNP had created anarchies in 2013-2015 periods. They had also tried to create instability in 2018. And currently, the party is on that path. But there is no benefit,” he said.

The minister stated these while replying to a query from reporters at North South University in the capital.

Hasan said the countrymen have witnessed that currently BNP men are holding rallies with bamboo and wooden sticks and rods in their hands. They had carried out attacks on people and police in the past and even they launched assaults on police in Munshiganj yesterday (Wednesday), he added.

The minister said BNP knows that the people of the country and even the root level activists of the party are not with them. They are now holding programmes in Dhaka and some other cities, he added.

Even, he said, the activists of BNP at the village level didn’t respond as they have no confidence in their leaders. For this, they (BNP leaders) are now scared, said Hasan, also Awami League joint general secretary.

Besides, he said, the BNP knows and understands that the countrymen are not with them. For this, they want to create chaos across the country, he added.

He said the government has a responsibility of ensuring security of lives and properties of the countrymen. Steps would be taken if anyone tries to create anarchy in any area of the country, he added.

The minister said police took steps in some places earlier. For this, they (BNP) carried out attacks on police also, he said, adding even the party leaders and activists fought with one another and foiled their own rallies.

Hasan said the leaders and activists of Awami League have been asked to remain alert against any types of anarchies and chaos. 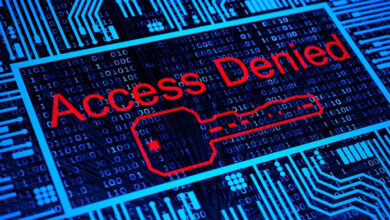 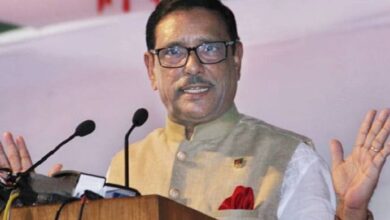 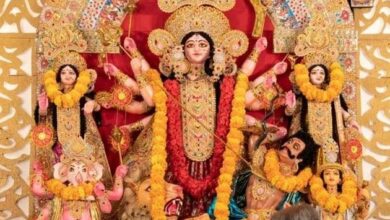 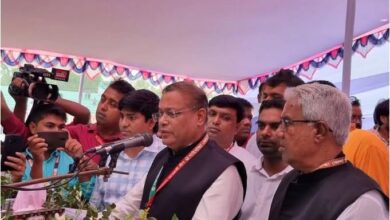