Ukrainian emergency services said Russian rockets smashed into a building overnight in Vilniansk, part of the southern Zaporizhzhia region, in the latest attack to damage medical facilities since war began nine months ago.

They distributed video of emergency service workers trying to free a man trapped waist-deep in the rubble of what appeared to be the destroyed maternity ward.

“As a result of a rocket attack on the territory of the local hospital, the two-storey building of the maternity ward was destroyed,” they said in a statement.

There was “a woman with a newborn baby as well as a doctor” inside the building at the time, they added.

The baby died while the woman and doctor were rescued from the rubble, rescuers said. According to preliminary information, nobody else trapped under the debris, they added.

Russian strikes have several times hit Ukrainian hospitals since Russia invaded the country on February 24, including in the port city of Mariupol, which endured a harsh siege for several weeks before coming under Moscow’s control.

An attack last March on Mariupol hospital left three dead, including a child. Ukraine and its Western allies condemned the strike. Moscow insisted it was “staged”.

Elsewhere on Wednesday, two people were killed in shelling of a residential building and a clinic in the northeastern Kharkiv region, said local governor Oleg Synegubov.

“Around 7:40 am (0540 GMT) Kupiansk was shelled. A nine-storey residential building and a clinic were damaged. Unfortunately, two people died: a 55-year-old woman and a 68-year-old man,” Synegubov said on social media.

“The enemy has once again decided to try to achieve with terror and murder what it wasn’t able to achieve for nine months and won’t be able to achieve,” Zelensky said on social media following the attacks.

The World Health Organisation earlier this week said it had recorded more than 700 attacks on Ukraine’s health facilities since Russia’s invasion began. 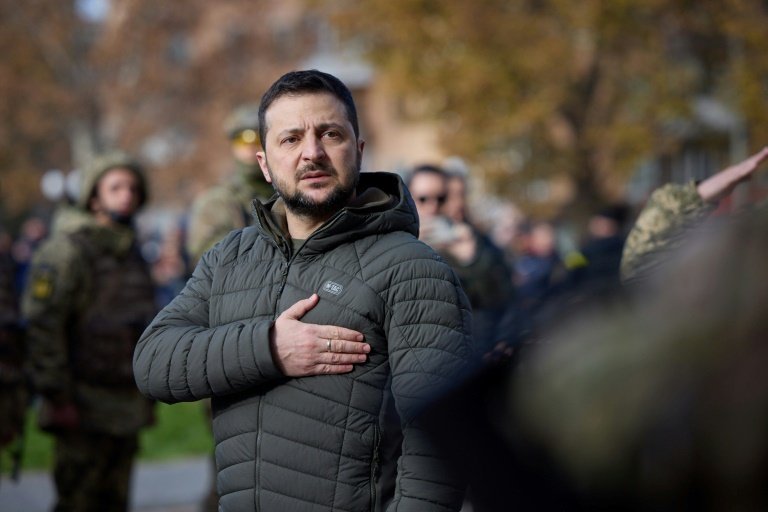 Russia has systematically targeted Ukraine’s energy infrastructure, causing severe damage ahead of winter, which Kluge said “is already having knock-out effects on the health system and on the people’s health”.

The small town of Vilniansk is around 45 kilometres from the front line and last week was targeted in Russian strikes that killed 10 people, officials have said.

It is located in the Zaporizhzhia region, which Moscow claimed to have annexed despite not having full control of the territory.

Malaysia's Mahathir says will focus on writing after poll defeat 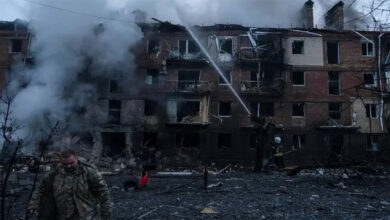 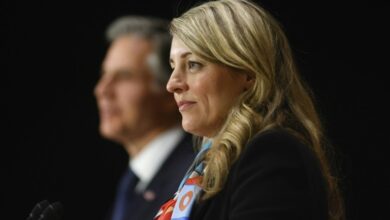 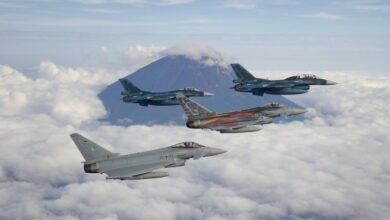 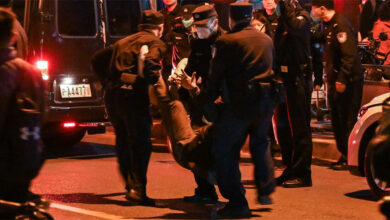