France’s Stephanie Frappart will make history in the Germany vs Costa Rica clash. She will become the first woman to referee a match at the men’s World Cup. The French referee has been selected to officiate in the Group E encounter on Thursday.

The 38-year-old referee will lead an all-female team at the Al Bayt Stadium. She will take the field along with Brazil’s Neuza Back and Mexican Karen Diaz Medina who have been chosen as her assistants.

All eyes will be on the Group E fixture between Germany and Costa Rica because both teams can qualify for the knockout rounds. Currently, the Germans are 4th on the point table with one point against their name. Whereas, Costa Rica are placed above them with 3 points.

Ahead of the tournament, FIFA had named three female referees on their list of 36 for the lucrative tournament.

Frappart created history on Tuesday in the goalless draw between Mexico and Poland. She became the first female official at a men’s World Cup match. The French woman was the fourth official on the day.

The French official cemented her name in the history books back in March 2021. She was also the first female referee to take charge of a men’s World Cup Qualifier. She also took charge of the Netherlands vs Latvia fixture. The Dutch came out on top with a 2-0 win in Amsterdam as the spotlight was on Frappart.

Back in 2020, she became the first female official in a men’s Champions League match when Juventus smashed Dynamo Kyiv 3-0 in the group stage. Stephanie also refereed in the UEFA Super Cup clash between Liverpool and Chelsea back in 2019. She then went on to take charge in the women’s World Cup Final between the US and the Netherlands in the same year.

Ahead of the FIFA World Cup 2022, Frappart said “It’s a strong sign from FIFA and the authorities to have women referees in that country.” 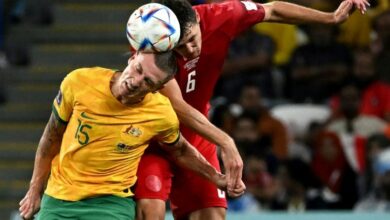 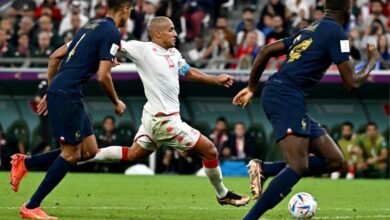 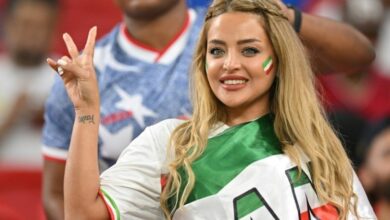 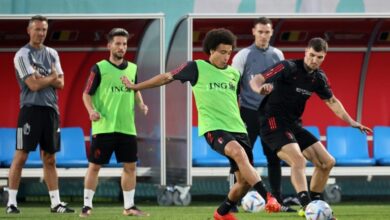