The incident of the five-hour detention, harassment and torture of the daily Prothom Alo senior reporter Rozina Islam, while on-duty, by the government employees of the health ministry is a threat to all journalists across the country.

“This grievous and shameful incident has raised questions on the government’s willingness in protecting the rights to freedom of expression and ensuring the security of the journalists of the country,” said Faruq Faisel, regional director, ARTICLE 19 Bangladesh and South Asia. 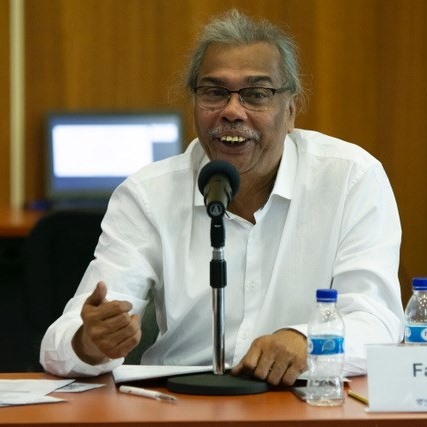 “Moreover, after detaining for 5 hours, filing a case against the journalist over the incident almost at the midnight has also created the impression that the entire matter is intentional, ” he added.

Terming the matter as a threat to the practice of journalism in Bangladesh, the UK-based human rights watchdog ARTICLE 19 expressed grave concern and condemned such harassment on a senior journalist.

The rights organization also demands unconditional release of the victim, withdrawal of the case, fair investigation into the incident and punishment of the officials and staff members involved. 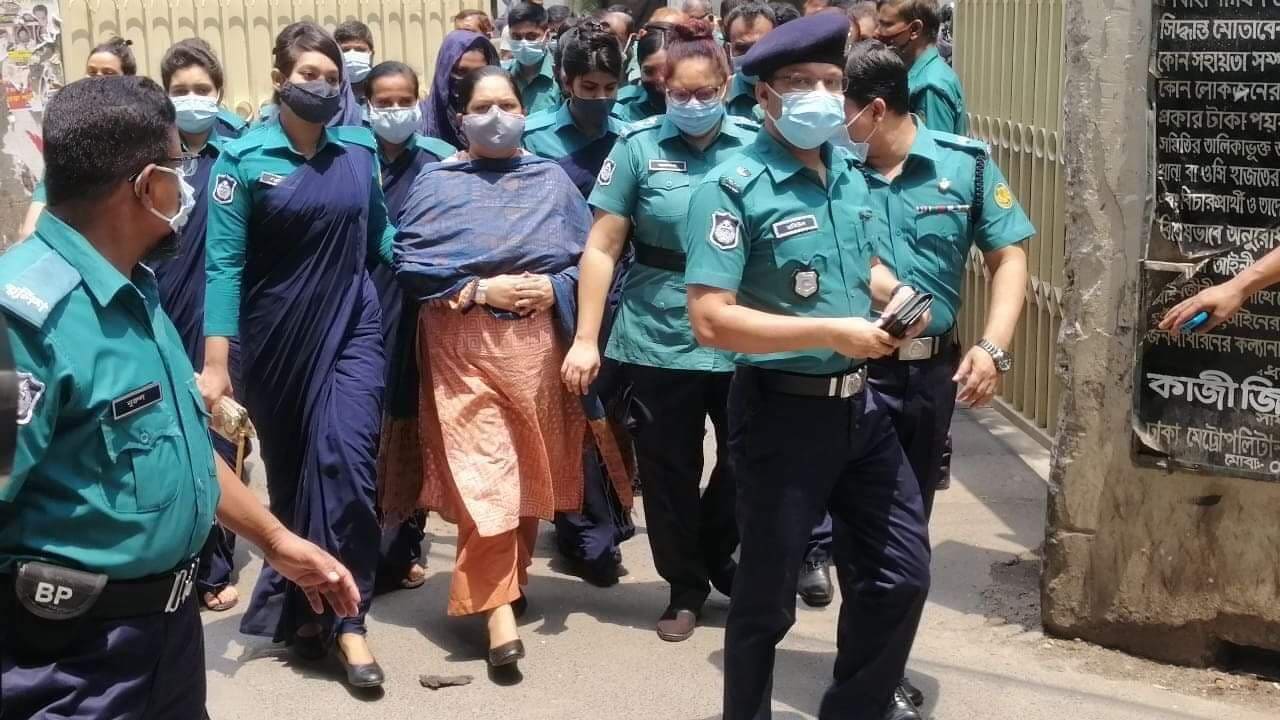 The incident has unveiled that the practice of free and fair journalism is absence in the country and all media workers are performing their duties under tremendous risks and continues threat, reads a press release issued by ARTICLE 19 on Tuesday, May 18, 2021.

ARTICLE 19 has expressed grave concern over such wrath on free media and investigative journalism.

Faisel further said: “There are logical grounds to believe  that harassing Rozina for five hours, confining her inside the ministry, seizing her mobile phone, barring her to go to the hospital despite she fell sick during the detention and finally filing a case against her under the official secret act are results of her chain reports against the corruption and irregularities of the health service department during the COVID-19 pandemic.”

ARTICLE 19 believes that all government information belongs to people and journalists have rights to know. “Barring a journalist from gathering information is a threat to the freedom of expression. No government authorities have the right to confine a journalist and torturing him or her inside any government establishment.”

Rozia Islam is an internationally recognized journalist and such assault on her by the government employees has exposed the real situation of mass media and safety of journalists in the country. Expressing disappointment, Faisel added: ” The government should pay serious attention on the issue and the journalists’ associations should also be united in the question of their professional interest and personal security.”

“It will not be possible for the journalists to access and enjoy their rights to practice journalism freely unless or until the journalist leader are not united.”

He also called upon the journalists at grassroot-level to perform a strong role in this regard.

Mentioning that cases under Digital Security Act filed against 11 journalists in between January and April 2021, among them three are in the jail, he sought quick release of the journalists. US made ventilators arrive via India