He was speaking as the chief guest at a seminar on the occasion of the 29th death anniversary of former Member of Parliament Principal MM Nazrul Islam at Brajgopal Town Hall in Char Fashion Upazila of Bhola on Saturday afternoon. Abdullah Al Islam Jacob, Member of Parliament for Bhola-4 constituency addressed the meeting as a special guest under the chairmanship of Principal Kaiser Ahmed Dulal, Vice Chairman of Nazrul Islam Foundation. 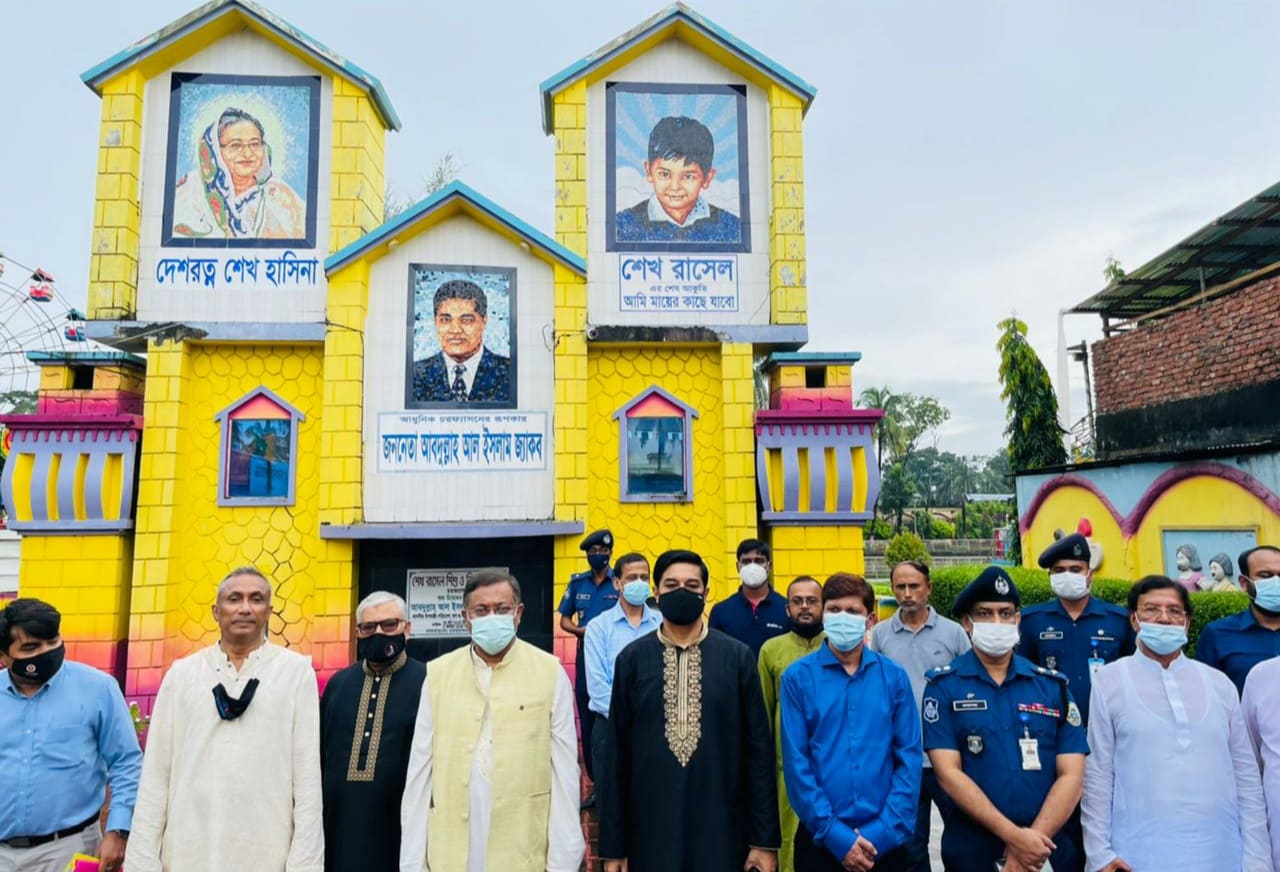 Hasan Mahmud highlighted the development work of the government at that time and said that “ the face of every person in the country has changed today. People cannot be seen on bare feet and in torn clothes. The hut is not easy to find. This change is not due to any magic, this country has changed today under the magical leadership of Prime Minister Sheikh Hasina. BNP leaders said, this government cannot build Padma Bridge. But Sheikh Hasina’s government has shown that it has built the Padma Bridge. I am looking forward to the day when BNP leaders will drive over the Padma Bridge”.

The Awami League joint general secretary added, “When we talked about digital Bangladesh in 2008, many people did not understand the meaning of it.” Now Digital Bangladesh is no longer a dream, it is a reality. Now money can be transacted at home, admission to university can be applied, the farmer gets the solution by sending pictures of the problem from the field. This is Digital Bangladesh”. 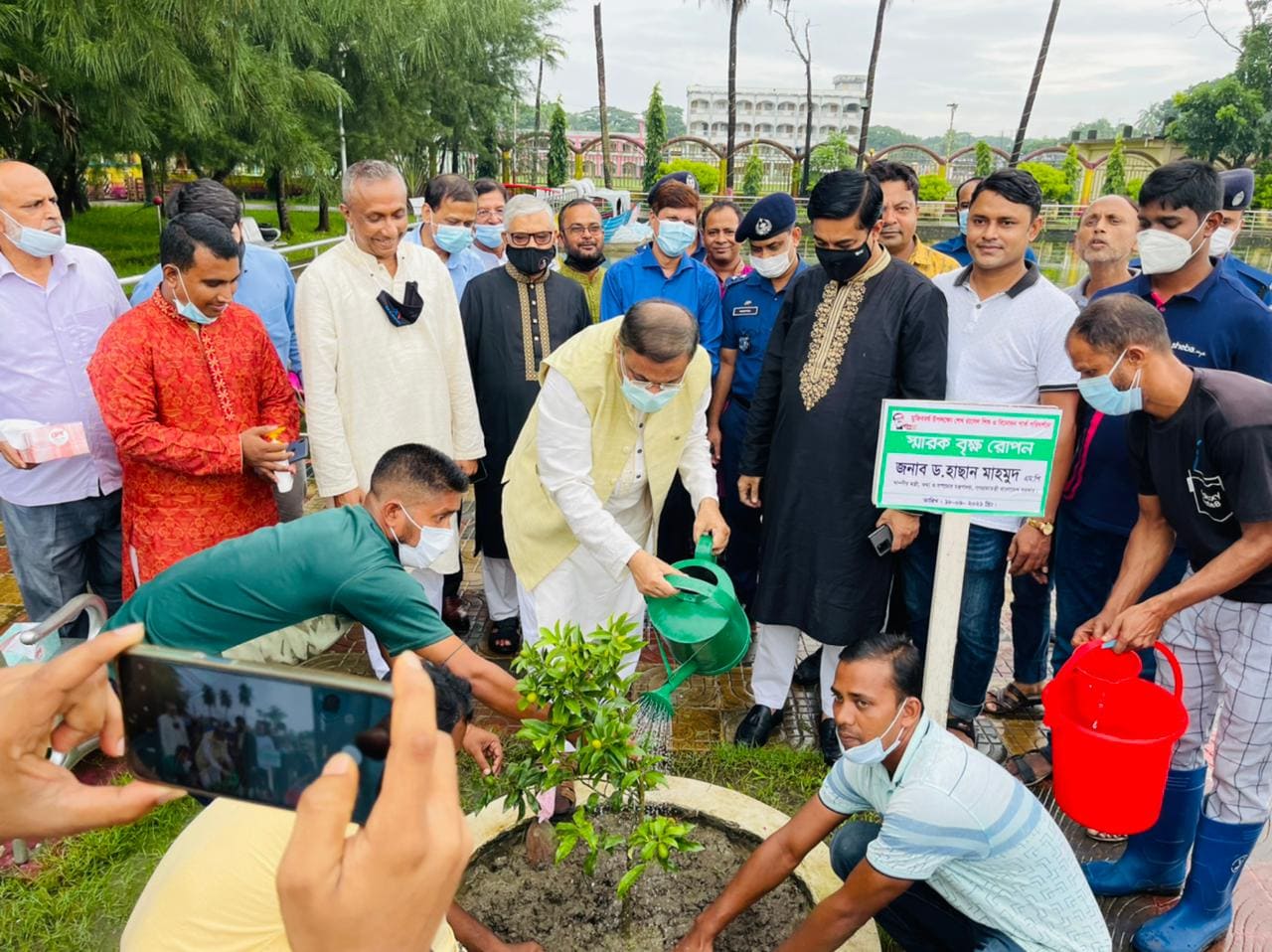 Vaccination of children will start within 20 days: Health Minister

India-Bangladesh relations deeper than any other strategic partnership: Shringla