Thailand, a country of sandy beaches, is opening its doors to tourists from 10 countries who have received two doses of the vaccine from November 1. From that day on, tourists will be able to travel to Thailand without the corona’s quarantine. News: BBC.

In addition, the entertainment centers will be opened from December 1 and the sale of alcohol will be approved.

Prime Minister Prayuth Chan-ocha made the remarks in a televised address on Monday. 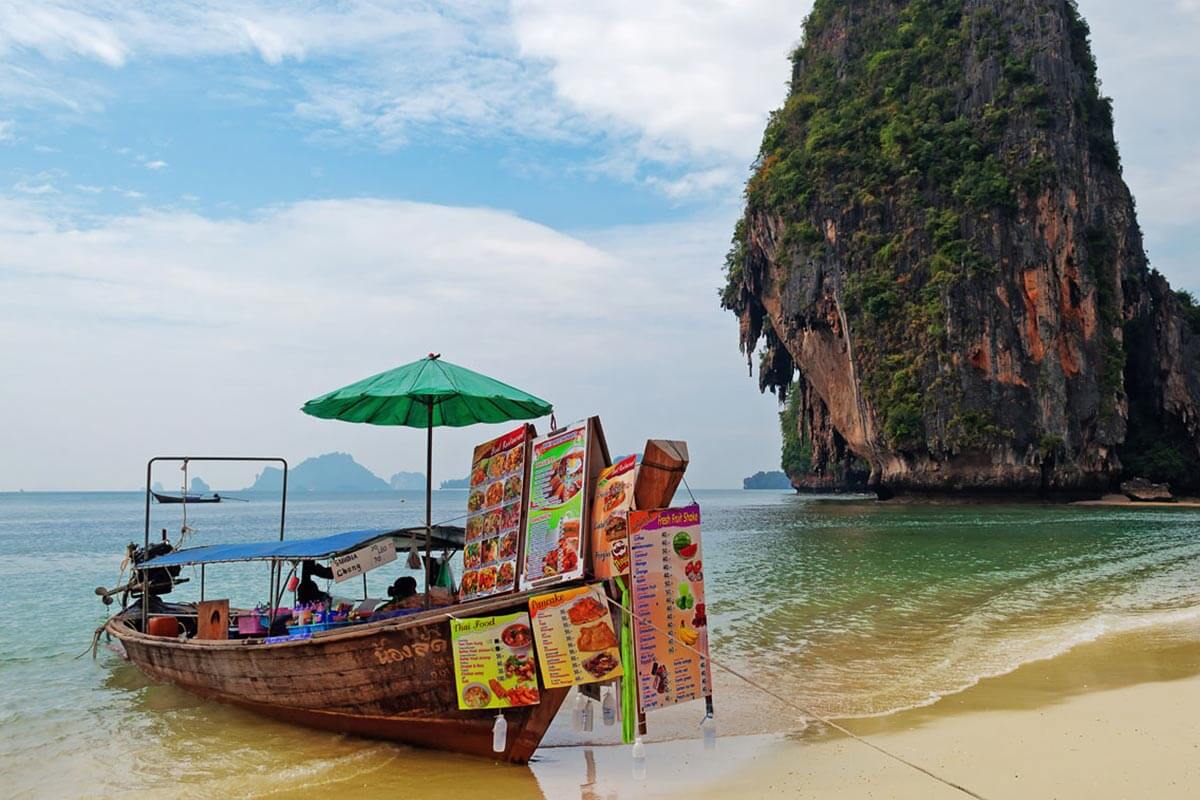 PM Prayuth Chan-ocha admitted that “this decision comes with some risk” – but it is seen as a key step to revive the country’s collapsed tourism sector.

The 10 nations seen as low risk include the UK, China, Germany and the US.

The country has been recording more than 10,000 positive infections daily since July.

It has fully vaccinated around 33% of its almost 70 million people. Half the population has received one dose.

He added that the authorities were planning to open Thailand for more countries on that date.

Mr Prayuth’s comments came in a televised address on Monday.

Referring to visitors from 10 low-risk nations, he stressed that “when they arrive, they should present a [negative] Covid test… and test once again upon arrival”.

If the second test is also negative, any visitor from those countries “can travel freely like Thais”, the prime minister said.

The corona hit the country in 2020, costing the tourism sector about 50 billion US Dollar. In the first eight months of this year, only 70,000 tourists visited. In 2019, this number was about 4 crore.

Corona has been identified in 1.7 million people in Thailand so far. On the other hand, about 18,000 people have died due to the attack.

A meteorite smashed through the roof and landed on woman's pillow

The madness of the fans in London, the nameplate of the car in the name of Ayub Bachchu