As the country’s political arena heats up centering the 12th general election slated either for late 2023 or early 2024, Jatiya Party (JP) Chairman GM Quader has said that his party won’t join any alliance in the next national election.

Also, the deputy leader of the opposition, Quader was speaking as chief guest at a conference of the Hindu Grand Alliance, held at the Mahanagar Natyamanch on Friday noon.

“JP didn’t have any alliance with the Awami League (AL) in the previous election. We just had a polls-time understanding over some seats. Activists of both parties had worked for each other due to the understanding. I would rather say that JP and AL have friendly ties,” said Quader.

He went aying that voters don’t want Electronic Voting Machines (EVMs) to be used in the next general election.

“EVM is a machine for stealing votes. Anyone can be elected using this machine. We have been against it from the very start,” added Quader, who said that it is a tough call to boycott.

The conference was presided over by Dinbandhu Ray and moderated by Priyanka Sukul.

Rohingya youth killed, others injured as shells from Myanmar blast 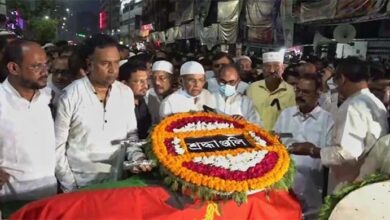 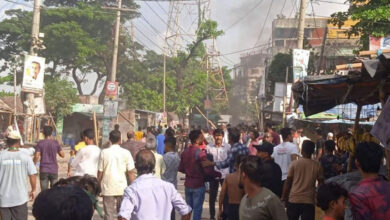 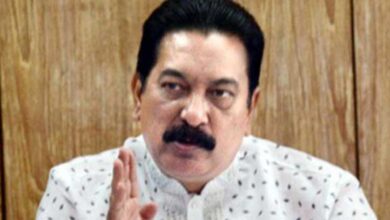 I won’t join party that is run in a non-democratic way: Ranga