The Federation of Bangladesh Chambers of Commerce and Industry (FBCCI) is foreseeing opportunities in LDC graduation rather than challenges.

“There is widespread fear about Bangladesh’s LDC graduation. But, I think it might bring opportunities for the country instead of posing challenges,” FBCCI president Md Jasim Uddin said at a press conference on Thursday.

“Bangladesh will require improved skills, heterogeneous export items, and a large amount of foreign and local investment for being ready to face the challenges,” he noted.

The FBCCI held the press conference to inform the media about the outcomes of recent visit of an FBCCI delegation, lead by its president, to the UK and France as the Prime Minister’s entourage.

The planned countrywide 100 special economic zones, 12 existing EPZs, the active pharmaceutical ingredient (API) park project are going to be major strength of the country to turn the challenges into opportunities, Jasim
added.

The chief of the country’s apex trade body said that earlier, it was very difficult to invest in Bangladesh by buying land. “But, the economic zones are going to put an end to that hassle. Now, we can invite foreigners to
invest in Bangladesh.”

With the graduation from the LDC list, Bangladesh is going to lose preferential trade benefits, which is going to make it less competitive. In a bid to absorb the shock, the government is mulling to sign bilateral trade
arrangements like PTAs and FTAs with large export destinations.

The FBCCI president also shrugged off the fear about free trade agreement (FTA) adding, “It won’t be a problem if Bangladesh can strike a balance on bilateral trade,”

Jashim gave example of the US market where Bangladeshi apparels has witnessed 23 percent export growth without GSP facility.

He also informed that all the spinning mill machineries to be made until 2025 has been booked and 99 percent customers of those mills are Bangladeshi investors who are looking to set up such spinning mills in the country.

Jashim, however, added that Bangladesh will need GSP facilities in the EU market, its second largest export destination, for 10 more years to get prepared for facing the graduation challenges as well as becoming a developed nation by 2041.

During the visit, the business leaders tried to attract foreign investments, from the second and third generation NRBs in particular, explore market for new Bangladeshi products in Europe and branding Bangladesh.

Their main objective was to engage the new generation NRBs with Bangladesh’s development process by projecting positive image of the country, which will be crucial for the country in the coming days.

Answering to a question, Jasim was not in favour of the fuel price hike at a time when the country is overcoming the COVID-19 shock.

Replying to another question with regard to rising bad loans in banks, he pointed out that 98 percent of the loan defaulters are large borrowers who have really faced a setback during the pandemic. 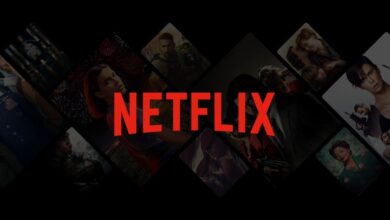 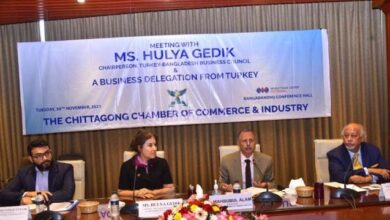 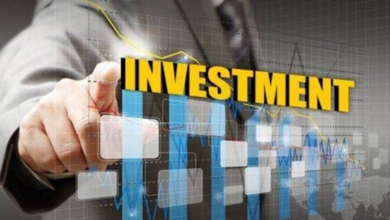 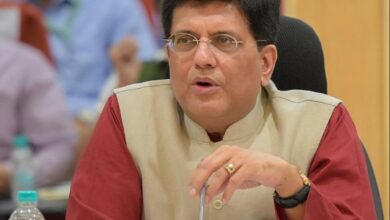