Victories for Brazil and Argentina set up the two sides for an enticing World Cup qualifying clash in São Paulo on Monday at 1:00 am Bangladesh time.

Argentina beat Venezuela 3-1 in Caracas to extend their unbeaten run to 21 games and know they can overcome Brazil on their home turf, having defeated them 1-0 in the Copa America final at the Maracanã in July.

Brazil is missing nine England-based players who did not travel because of Britain’s coronavirus restrictions. Meanwhile, Argentina star Lionel Messi is a slight doubt after being subjected to a harsh tackle by Venezuela’s Adrian Martinez on Thursday, which led to a red card.

“It’s special for the players to have the patch of champions on their chest; they fought so hard to win the Copa América,” Argentina’s coach, Lionel Scaloni, said. “The important thing is to not rest on our laurels.”

Lautaro Martínez, Joaquin Correa and Ángel Correa got the goals for Argentina in Venezuela, with Jeferson Soteldo scoring a penalty for the hosts seconds before the final whistle. Argentina played with a man advantage from the 32nd minute after Adrián Martínez was sent off after a harsh tackle on Lionel Messi.

Brazil, too, will be confident after winning their first seven games in World cup qualifying for the first time. The five-times world champions are six points ahead of second-placed Argentina.

“Seven wins in a row is historic, we’ll now hope to make it eight,” said Everton Ribeiro, who scored Brazil’s winner in their 1-0 victory over Chile in Santiago.

The first four teams will automatically qualify for the tournament in Qatar next year. The fifth-place team will take part in a playoff against a team from a different confederation. 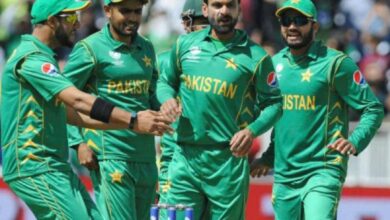 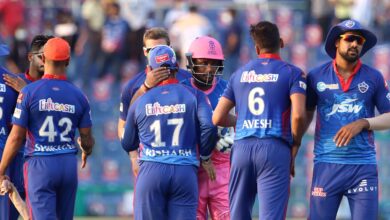 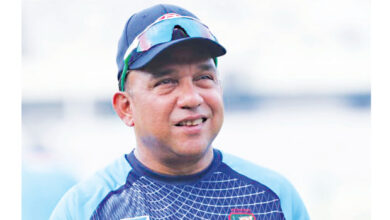 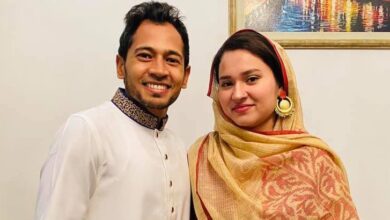