After becoming the most successful captain for Bangladesh in T20 International cricket, Mahmudullah Riyad is waiting for another milestone, reports BSS.

Under his captaincy, Bangladesh registered eight T20 victories this year (including a first bilateral T20 series victory over Australia), which is their highest in a calendar year.

Mahmudullah will also become only the world’s eighth player to play 100 matches in this shortest format of cricket.

His T20 cricket career began on September 1, 2007 against Kenya. Since his debut, Bangladesh played 108 matches in this format and Mahmudullah was in 99 matches. Mushfiqur Rahim and Shakib Al Hasan have played 88 and 86 matches respectively for the country.

Bangladesh also got some memorable victories, thanks to his powerful batting. His six was catalyst in Bangladesh’s win against Pakistan in Asia Cup T20 in 2016 and he also played a magnificent knock in Nidahas Trophy in Sri Lanka to take the side to the final.

If all goes well, Mahmudullah will lead Bangladesh in the upcoming T20 World Cup. 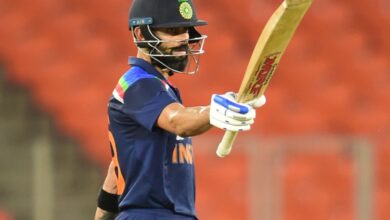 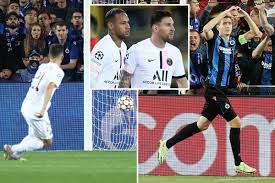