Kolkata Knight Riders are now in the IPL final. And Bangladeshi star Shakib Al Hasan has also contributed to it. KKR reached the final of the popular tournament for the third time by defeating Delhi Capitals by 3 wickets in the second qualifier at the Sharjah Stadium on Wednesday (October 13th).

Shakib had a chance to be the hero of the team’s victory in this match. But even if it doesn’t happen, he has contributed to the victory. He won the ‘Match Best Catch’ award for his great catch.

KKR captain Eoin Morgan decided to bowl first after winning the toss. His decision that he was not wrong has been proven time and time again throughout the match. The Kolkata bowlers have been holding the Delhi batsmen from the start. Due to which they could not score too many runs on the scoreboard. Experienced Shikhar Dhawan tried to settle for the wicket. When his run was 36 off 39 balls, he caught Varun Chakraborty’s ball in the points area. And Shakib took it in a great dive. That’s why the world’s best all-rounder has won the title of Vivo Perfect Catch of the Match. He also received a prize of one lakh rupees.

No one will get spared in Comilla incident: Quader 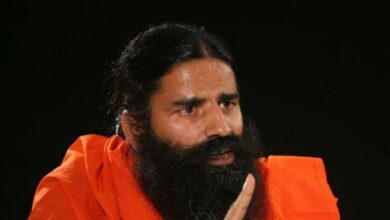 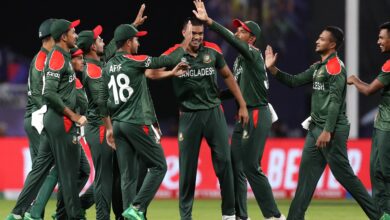 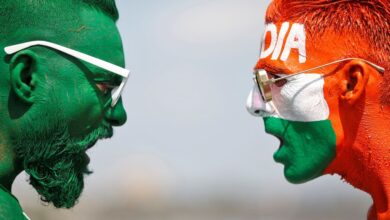 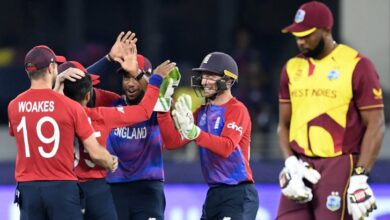