The most glamorous, lascivious and mysterious actress of Dhallywood Pori Moni’s birthday is  today, October 24.

Every year, she celebrates this day in a splendid arrangement at the star hotel in the capital. Once again, she is organizing a birthday party at a star hotel. 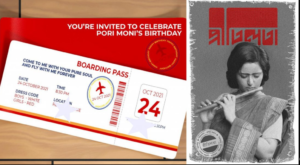 This time, the heroine has already clarified who is the guest at the birthday party. She said, she will not invite people to her birthday party in public this time. She will only invite real relatives and close people.

Invitation cards have already been sent to those guests. The red and white cards contain various information about the Porimobi’s birthday party. This time the party will be at Hotel Radisson Blu. The event will start at 8:00 pm today.

Porimoni gave a special message on the card. In the card she wrote, ‘Come to me with pure soul and fly with me for life’. 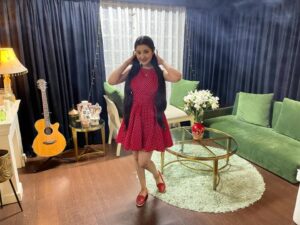 Pori Moni’s each birthday occasions have a different dress code and this year, she already fixed her dress beforehand – which will be ‘White’ for men and ‘Red’ for Women

Pori Moni is currently the most demanding actress in the country’s film industry. Almost all the producers think of her as the central role while making movies.

Every year in the first part of her birthday, she went to the helpless underprivileged children, fulfilling their wishes and she organized a program for her friends in the evening. ‘. Two movies ‘Mukhosh’ and ‘Adventure of Sundarbans’ are awaiting release.

Porimoni is currently shooting for the movie ‘Gunin’ directed by Gias Uddin Selim. After her birthday, she will take part in the shooting of the movie ‘Pritilata’.

After that she will shoot in 2 movies called ‘Biopic’ and ‘Mother’. Two movies ‘Mukhosh’ and ‘Adventure of Sundarbans’ are awaiting release. 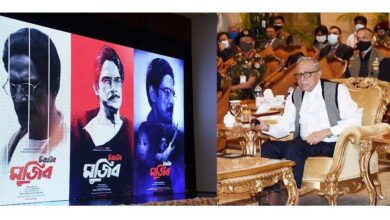 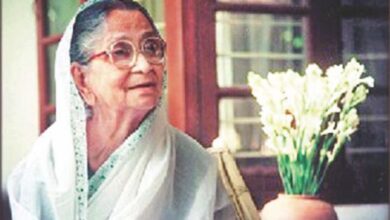 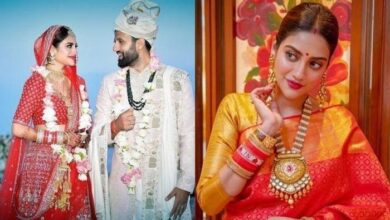