Bollywood actor Kartik Aaryan, who will headline Aashiqui 3, has called ‘the timeless classic Aashiqui’ something he grew up watching, Hindustan Times reported.

The third instalment of the hit franchise Aashiqui will be directed by Anurag Basu. The female actor has not been announced yet.

Aashiqui (1990) backed by T-Series and Vishesh Films was helmed by Mahesh Bhatt. Rahul Roy and Anu Aggarwal played the lead roles. The franchise was revived in 2013 with Aashiqui 2, directed by Mohit Suri and starring Shraddha Kapoor and Aditya Roy Kapur. It was also a box office success.

Fans saw Kartik last in Bhool Bhulaiyaa 2, which collected over ₹200 crores at the box office. Helmed by Anees Bazmee, the film also stars Tabu and Kiara Advani in the lead roles. He will be next seen in Rohit Dhawan’s Shehzada alongside Kriti Sanon, which is slated to release on February 10, 2023.

Throwback: Aishwarya Rai Bachchan on how women can make big in a man’s world 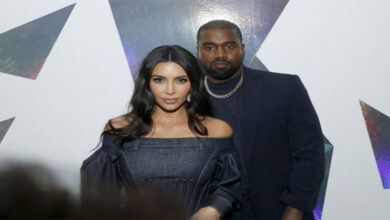 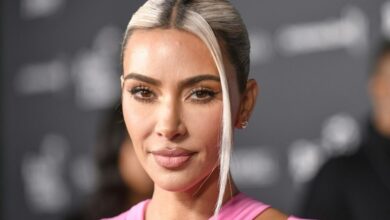 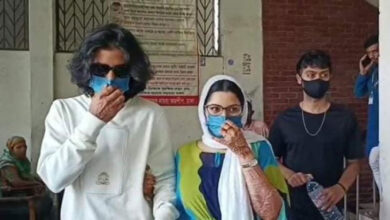