Matlub Ahmad mentioned the March 7 as not just a call for political liberation of Bengalis but also a call for liberation from all forms of exploitation and deprivation as well as economic liberation.

“If the country was not independent today, the business we are doing today would not have been possible. Bangabandhu has given us freedom and the country is moving towards economic development with the help of his worthy daughter Sheikh Hasina,” he said. 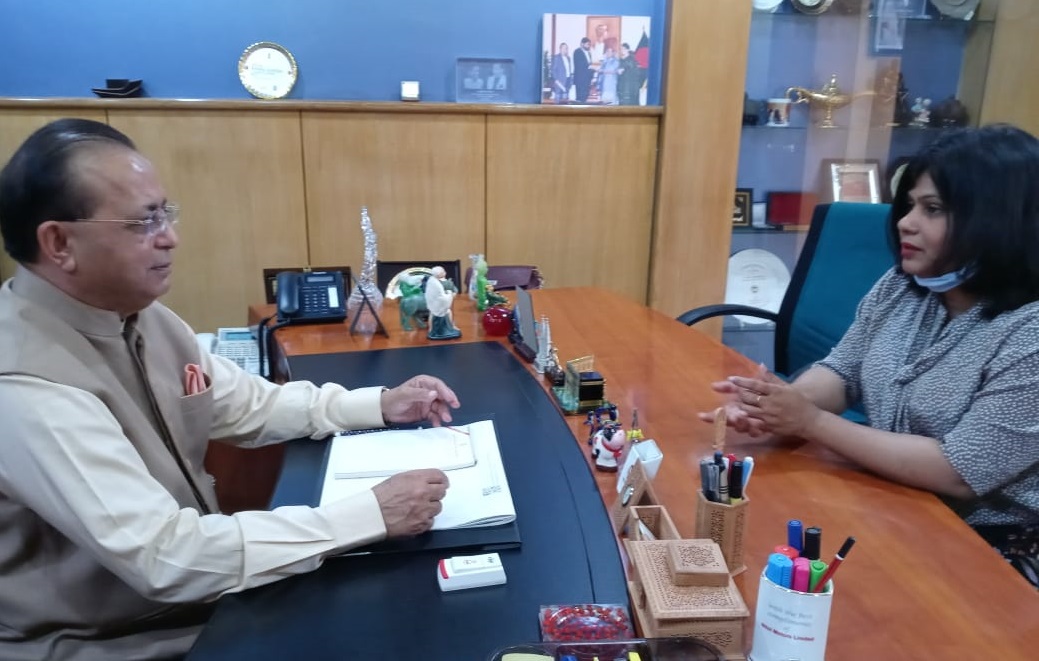 Matlub is now leading the India Bangladesh Chamber of Commerce and Industries (BCCI) as president of the cross-border trade body.

“If the country was not independent, we could have become a CSP officer in Pakistan. The big business establishments, the banking system were all in the hands of West Pakistanis. None of us could be anything,”

Comparing the present economies of Bangladesh and Pakistan, seasoned businessman Matlub Ahmad said Bangladesh is moving ahead with its economic targets, from least developed country to developing country, and Pakistan is lagging behind us in many aspects including social indicators and economic indicators.

Expressing gratiture to Prime Minister Sheikh Hasina, Matlub urged all to celebrate the duo occasion of Silver Jubilee of Independence and birth centenary of Father of the Nation Bangabandhu Sheikh Mujibur Rahman to unit the nation again in spirit of liberation war.