Sinthia Yasmin Nupur came to the media with a talent search competition called ‘Shera Nachiye’. Became the first runner-up in that competition. Since then, the young model and actress has been working in parallel in dance and acting.

Although she has acted in dramas regularly, this time she will also be seen in the web series. Sinthia is starring in two web series together. These are Shaheen Sumon’s ‘Mafia’ and Tanim Parvez’s ‘Ara’. Cynthia is playing the central role in both.

In this context, she said, my ideal in dance is Sadia Islam Mou Apa. She is the inspiration for all my work. I want to build my life like her. However, I would like to pay special attention to dance choreography. I want to dedicate myself forever as an artist. I have already worked on two web series. Very optimistic about the series.

The first play starring Sinthia was ‘Sonar pakhi rupar pakhi’ directed by Salauddin Lavlu. Recently, the popular serial drama ‘The Director’ came to an end under the direction of the same director.

She has also acted in plays under the direction of several directors including Mannan Hira, Nazneen Chumki, Golam Sohrab Dodul, Arif Rahman. Sinthia also has a strong interest in working in cinema. 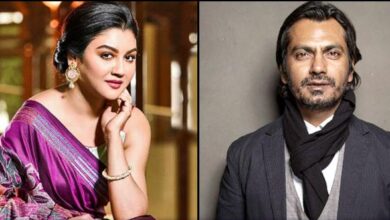 Allegations of distortion of history in Jaya-Nawazuddin’s web series 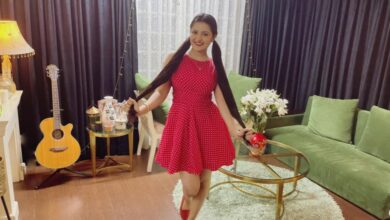 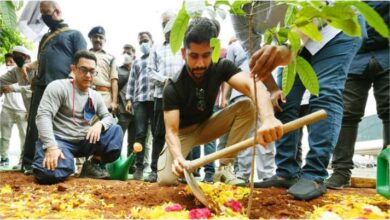